Ryan Hall On Who is The Greatest Grappler in MMA History 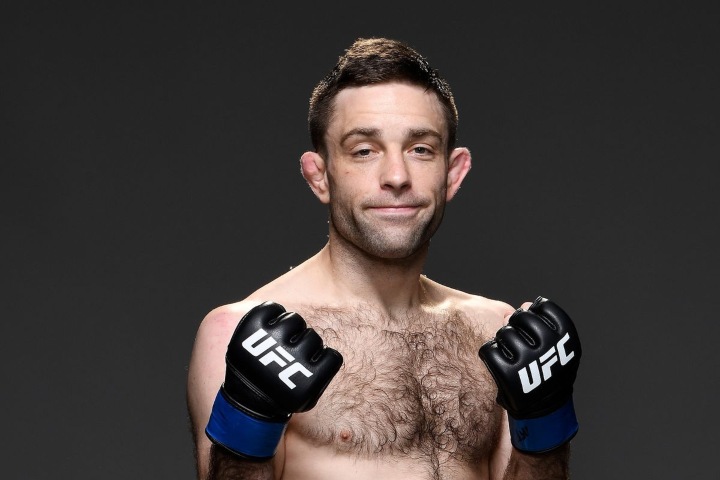 Ryan Hall will make his much-anticipated return to the Octagon this Saturday at UFC 264, facing Ilia Topuria after a two-year lay-off. Ahead of the fight, Ryan Hall talked to MMA fighting and discussed who he felt was the greatest Jiu-Jitsu fighter in Mixed Martial arts history.

For him Demian Maia and Ronaldo ‘Jacare’ Souza although reaching the end of their careers and having never won a UFC title, stick out:

“Having success in one sport is difficult enough alone but for those guys to have done what they’ve done across two sports is really amazing. It’s an immense achievement. They’ve paved the way for everyone that’s come after them. I’m a big fan of ‘Jacare’ but Demian Maia, I always felt like a little bit personal connection towards.

For Hall, Maia is the best: 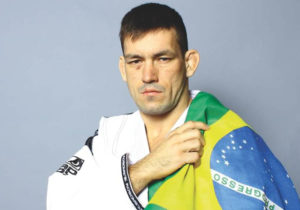 “Demain Maia, in particular, I think he’s the greatest jiu-jitsu player, the greatest grappler in the history of mixed martial arts. Jacare’ has obviously done amazing things as well. Charles Oliveira is a fantastic [grappler], he’s got tons and tons of various skills. But I think Demian is my favorite elite jiu-jitsu to mixed martial arts crossover.

“I think he’s an example for all of us. He’s a gentleman. A mixed martial artist. A competitor and it’s just someone that I’ve really been privileged to watch his career develop. If I could ever walk in any of his footsteps at any level, I would be very, very grateful to be able to try to do that.”