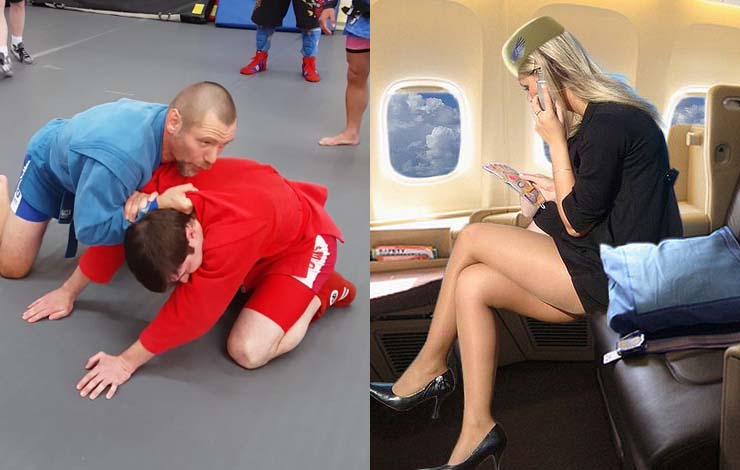 With many news alerts for drunken brawls, racial unrest and other types of unwelcome behavior on flights across the board it’s not hard to conclude that flying is not as peaceful as it once was.

In an attempt to curtail the unrests and lessen the chances of having a hazardous experience one airline in Russia decided to take some decisive steps – it is going to provide employees with self defense classes. 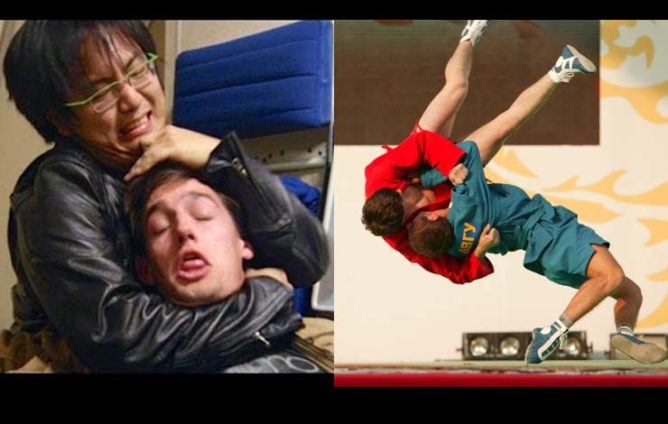 Low-cost carrier Podeba Airlines has announced plans to teach its ground staff martial arts sambo and judo following an incident last month during which an airline manager was attacked by a passenger who was denied boarding at Vnukovo International Airport in Moscow.

Sources report that the airline was first determined to hire a private security firm to protect the staff but later found this would be a huge cost increase – making all plain tickets 2% pricier on average. So Podeba opted for the next best solution – provide self defense.

Passengers better think twice before being unruly! Soviet martial art and combat sport Sambo will enable the staff to defend themselves through strikes, chokes, throws and even ground fighting.