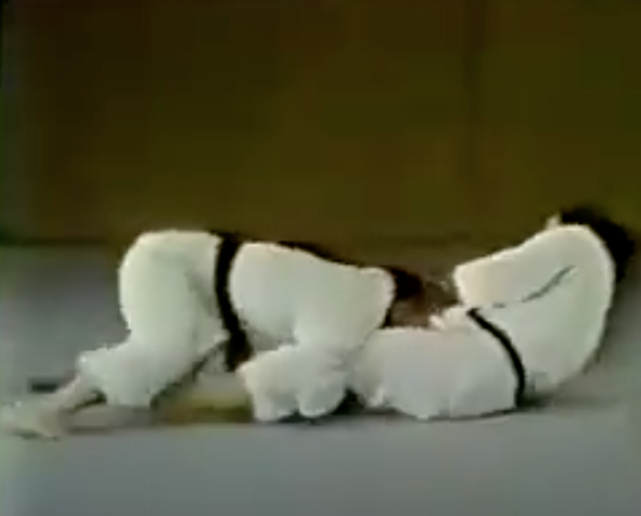 Many BJJ players wrongly believe that many Gi grappling techniques are specific to BJJ, for example: X guard, berimbolo, spider guard, etc..  The truth is that many of these techniques have been used in Judo (especially Kosen Judo) for years even before today’s BJJ stars brought them to the attention of the world (early 200’s). Just like many techniques that seem to be have been recently invited, we can never be sure that other martial artists in the past weren’t doing the exact same move.

Many of these ground techniques were used in Kosen Judo. 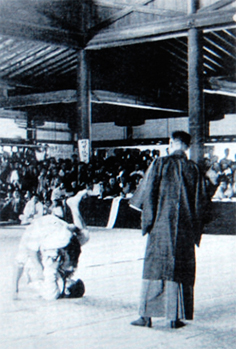 If you look at the Kosen Judo video below you can see many moves and flows that are different from modern Judo ground work (which is much more focused on pinning and more static).  These videos were made in the 1970’s by 6 older judokas. When you look at the techniques displayed in the video, it looks very similar to Gracie Jiu-Jitsu (which is more focused on the basics than modern sport BJJ). Kosen Judo players also pulled guard in competition. Kosen had a pinning rule. Strategy is different than BJJ. There was more more turtling than BJJ etc.

Here are some of the roots of modern day BJJ guard passing techniques found in Kosen Judo.