Romulo Barral: “The Double Guard Pull Should be Banned From Jiu-Jitsu.” 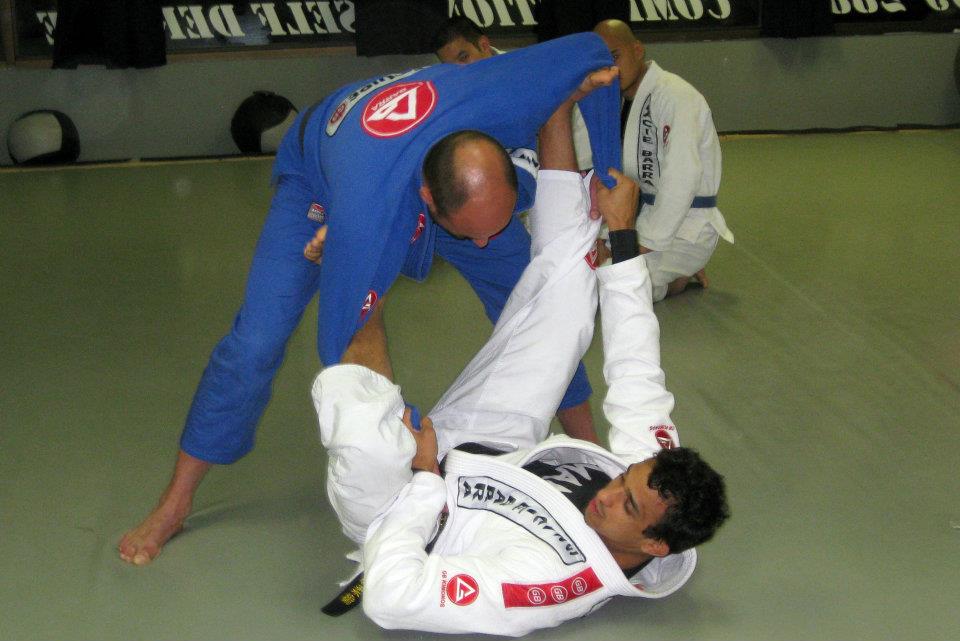 Controversial positions in Jiu-Jitsu: 50-50 and double guard pull bring about diverging views among BJJ practitioners and even among professional athletes. To know what pros think about this, tatame interviewed the world champion Romulo Barral , who was adamant about the positions:

“It’s a normal position used to attack. Felipe ‘Preguica’, who trains with me, attacks that position. I think that it’s a good attacking position. I like berimbolo especially when there’s a guy on his back and the other trying to pass. i just do not like when the two are lying and trying to apply since nobody does anything. “

“If it were an attacking position, I would not complain. I’m not much into that position, but being a position of Jiu-Jitsu, I accept it. “ 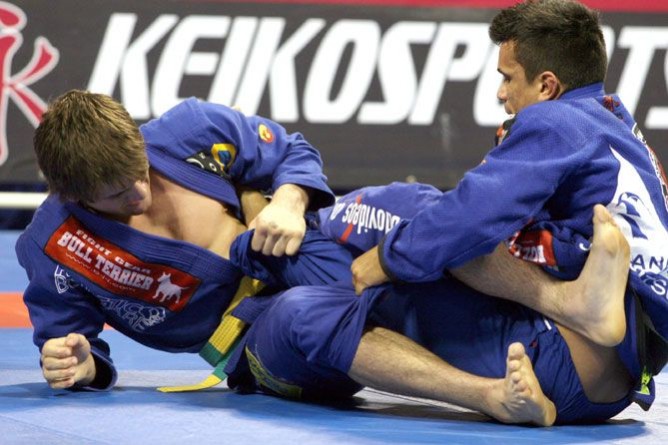 “I’m totally against the double guard pulle. You have two athletes that pull guard and are trying to develop a game from there. One tries to berimbolo, the other also, and no one rises to try to pass the guard. I think we would have to create a rule that after 30 seconds in that position, one would have to rise. I think the punishment would have to be very strict in that position, because it conflicts with the essence of Jiu-Jitsu. Nobody tries to pass, sweep or get the back of the other. If you time it 10 seconds, the two are going to try every force in the world to climb and try to make an advantage. This is one thing that you will never see me do in Jiu-Jitsu. If you pull, I go on top. It could be anyone, regardless if the guy will sweep me or submit me. That was the essence of Jiu-Jitsu I learned: the guy pulls guard and you try to pass him. No such thing as both pulling and the two remain there exists. double guard pull is unacceptable. If the two do not get up, they would have to be disqualified. This position should be banned from Jiu-Jitsu. “