Romulo Barral: “If You Don’t Want To Train Hard, You Won’t Be A Champion” 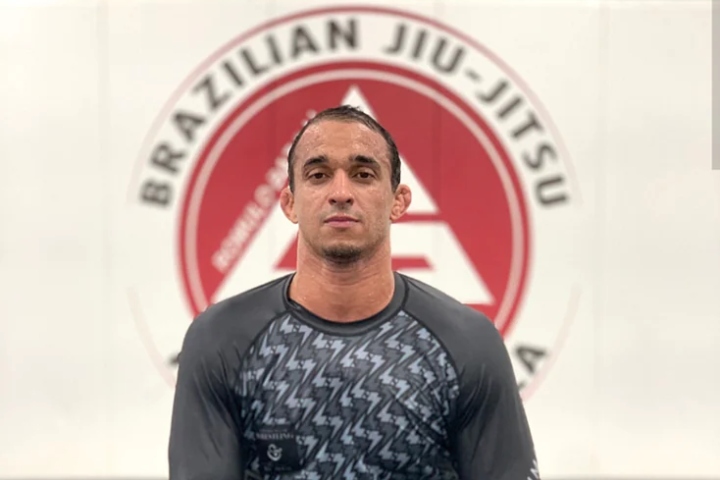 How excited are you about the prospect of training hard… Really hard – just in order to become very good in Brazilian Jiu-Jitsu? And what about training extremely hard, day in and day out, to become a champion?
Well, Romulo Barral emphasizes that if you aren’t excited about this idea, you’ll never become successful. “Wanting” something isn’t enough:

You have to be willing to put in the work:

Barral believed in himself, his drive, and even though he made mistakes – he kept moving forward:

What I wanted used to come from the inside. It was intense, it was real. Nobody could take that away from me. So everything I used to do, I used to believe that it was the right path.
Did I make mistakes? Oh my God… Millions of them during my career. Could I have gone the easier path? Of course.