Rolles Gracie On His Father, The Legendary Rolls Gracie: ‘He Formed A Generation.’ 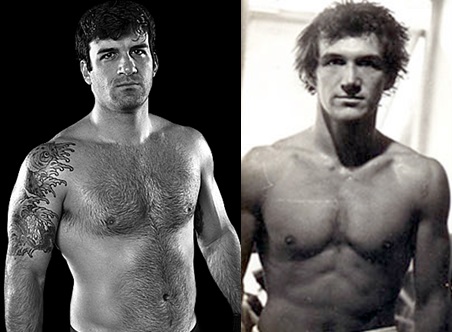 Who lived in Rio de Janeiro in the 60’s and 70’s point to Rolls Gracie as being one of the best BJJ fighters of all time. To some, in fact, he was the most technical Gracie. The son of Carlos Gracie had visited many countries and dominated the few existing tournaments in Brazil at the time until winning his first – and only – Vale Tudo fight in 1976, at age 25, in a match between Jiu -Jitsu and Karate.

As fate would have one of the best of all time died young, at age 31, but he has two sons that keep his legacy alive. Igor and Rolles, representing their father on the mats and in MMA rings.

Rolles, which gained more prominence in the sport created by Helio and his grandfather, lived just beside his father and told Tatame magazine about his dad:.

“I was four years old when he died, but I have memories. I don’t remember him fighting and such, I was very young, but always remember him as one, affectionate, and very loving father who took us to the gym, to the city park for walks and to play.” 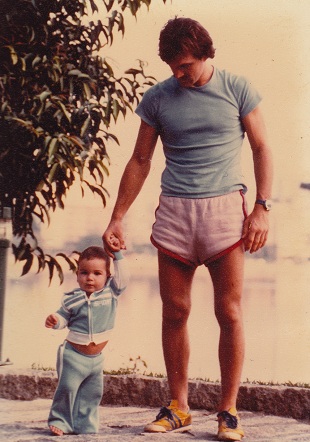 About his father’s legacy:

“What impresses me is that I always see lots of people talking about my father as a leader. Whenever I see an article about him, I see people get excited just talking about him, and it makes me proud, “said Rolles, carrying important lessons from the man who, for many, helped revolutionize the gentle art with new ideas.

“He did a lot of fights, but he was not only an excellent athlete, maybe the best of the family, but always led people to the right path. He formed a generation. The 70’s was not a very easy time in Rio, where there was a lot of drugs, but my father always put people on the right path. “

After the death of his father, the young Rolles had help from his uncles and cousins:

“I lost a father, but won several others. A guy who always took me to travel and train, from very young, was my uncle Rillion. I have memories with him since a kid, taking me to Teresopolis and other places. I admire him a lot because of it. “Another one that gave me so much strength was my uncle Carlinhos, who gave me a great environment to train at Gracie Barra with the greatest champions, and also my cousin Renzo, with whom I trained a lot.”