Rogue One Actor, Asian Movie Star Donnie Yen is Rumored to be a BJJ Purple Belt 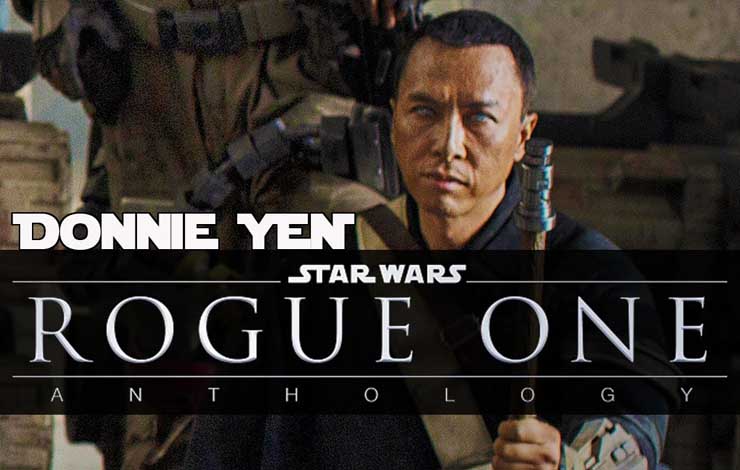 But in addition to all of this he’s also a bjj purple belt. This is a skill he showcases particularly in 2007 movie Flashpoint! Through out his movies his style changed from wushu to a muay thai bjj integration. 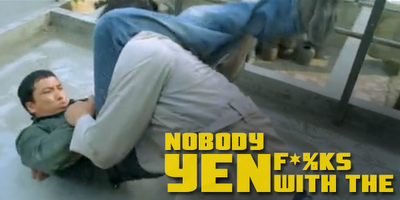 In a great fight scene that won him an award at the Hong Kong Film Awards for action choreography, Donnie Yen’s characte has great use of takedowns, guard work, an armbar and a triangle all in the same fight scene.

So to many of us that are just now getting to know his acting through Rogue One we might be tempted to check out a different feature including 2007’s Flashpoint, Killzone (2005), Dragon Tiger Gate (2006) or perhaps the Ip Man triology – movie depicting the life and trials of Yip Man the trainer of Bruce Lee!