Roger Gracie’s Advice on How To Improve Your Jiu-Jitsu 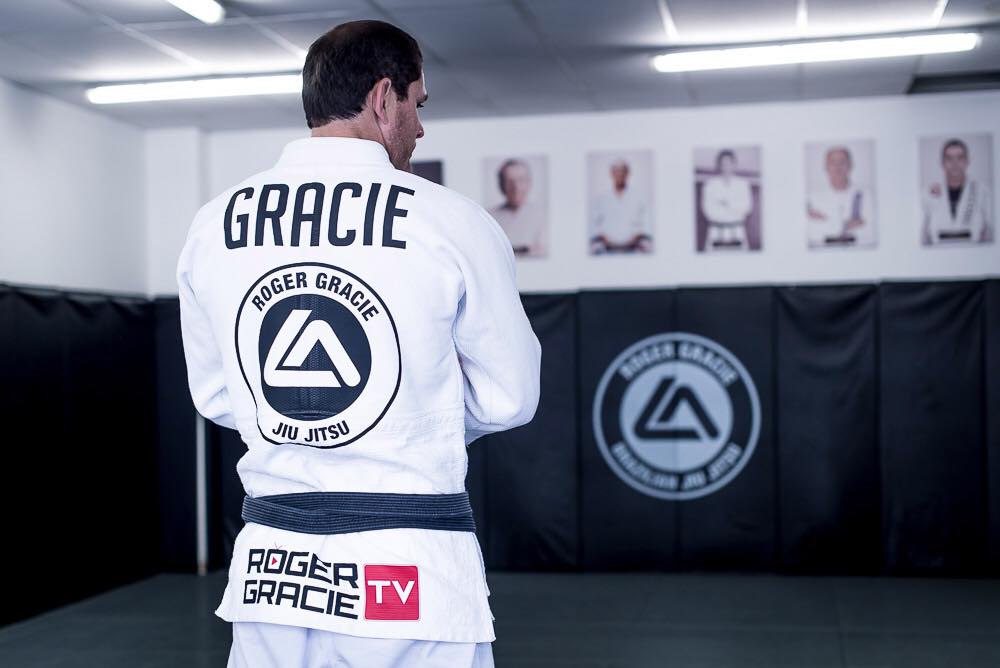 Roger Gracie is arguably known as the greatest BJJ competitor of all time, having won 10 black belt world titles, 2 ADCC world titles and having easily submitted his biggest rival, the much younger Marcus Buchecha Almeida at his retirement match.

Roger Gracie gave Graciemag (translated from Portuguese) seven tips to improve your Jiu-Jitsu and improve your performance on the mats. Check it out!

1. Stay calm: “Whenever someone finds me calm, I usually say“ losing control is losing the fight ”. The good fighter must be patient. If you struggle, you will lose oxygen faster and can make hasty decisions. Starting to swim can take a drowning man further down. Now, if he is calm, he can easily surface. ”

2. Be creative: “Be open-minded and let your capacity for creation and adaptation flow. I changed my armbar from the closed guard when I was a white belt and made a weird grip on my gi and I felt uncomfortable. I saw that there was a path there and I developed an innovation. ”

3. Believe in your ability: “Many fighters are already defeated even before the fight begins. It’s a mental issue … I don’t mean to appear arrogant, but you need to tell yourself that you are going to win and that you have the ability to do so. The fighter must be convinced of his own ability. The competitive world at the highest level does not tolerate doubts, trust your potential. ”

4. Use your weight:“Although it seems obvious, few people do what is really necessary: ​​use their own weight to crush the opponent. When I am on top, regardless of which guard pass I want to use, I am always using my body and pushing myself on top of the opponent, distributing my weight, concerned with never being light. My guard passes are nothing complex or special, except the fact that I am constantly calculating and recalculating my position, in order not to make room for the opponent. The logic is as follows: whoever is below needs space to move and looks for sweeps or submissions. If you give space, throw the weight back, the opponent is free to move. Now, if you put your body on top of him, the bottom player has to deal with the weight,

5. Increase the difficulty of your training: “It is necessary to put yourself in situations of real danger in training. If you train against an inefficient attack, your defense will be inefficient as well. And vice versa.”

6. It’s not strength, it’s : “What I often see today are fighters who invest a lot in muscle strength and through it manage to get rid of some attacks on the basis of force or explosion. It turns out that if they get tired.

7. Prioritize Jiu-Jitsu: “To be physically prepared to fight Jiu-Jitsu, train Jiu-Jitsu as much as you can. Other activities can help, but they can also get in the way. If you do a lot of weight training, you can get tough, and Jiu-Jitsu requires mobility and flexibility. You can run as much as you want, but this will not be as efficient as training several sessions with short intervals between the roll, to get your body used to the toughness of the competition. If you want to have strong grips in the gi, working out is not the main thing. It is better to train and make the maximum effort so that they are not broken by teammates during training. ”