Roger Gracie: “What Separated Me From The Other Guys Is My Mind” 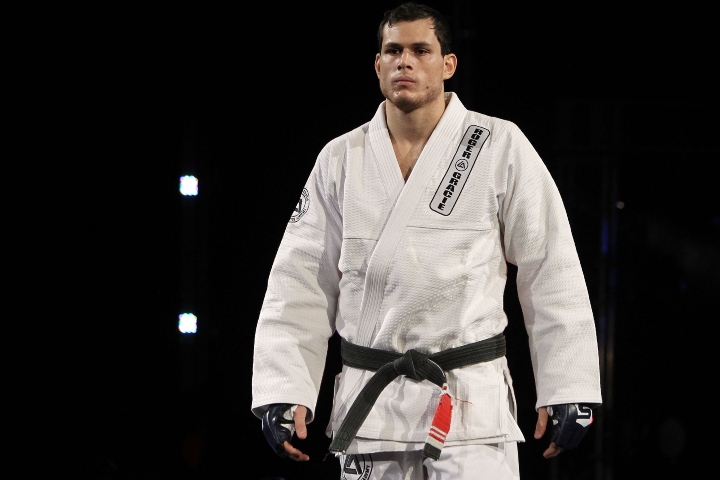 Roger Gracie is, to say the least, a force to be reckoned with. A 10x IBJJF World Champion, he’s become notorious for his high-precision, submission-oriented game… That his opponents simply weren’t able to stop.
But what was it, that separated Roger Gracie from everyone else? Was it some sort of an approach to training? Was he doing something differently from others when it comes to mat time?

Instead, what truly separated him from all other BJJ athletes, was his mind. It was his mindset that carried him through to such unbelievable success:

I think that – there’s no doubt about it – what separated me from the other guys is my mind. That’s what separates people who achieve something really big from everyone else that’s trying [to do that].

I think that every aspect in life, regardless of what it is, regardless of what you’re trying to do… There’s a thousand people who want the same thing.
And a lot of the times, you’re not the biggest hard worker in the room. You’re not. So, how come that some people push themselves so much further than the rest? It’s 100 percent due to their mentality. [Because] your body can only push to a certain limit. After that, it’s only the mind.