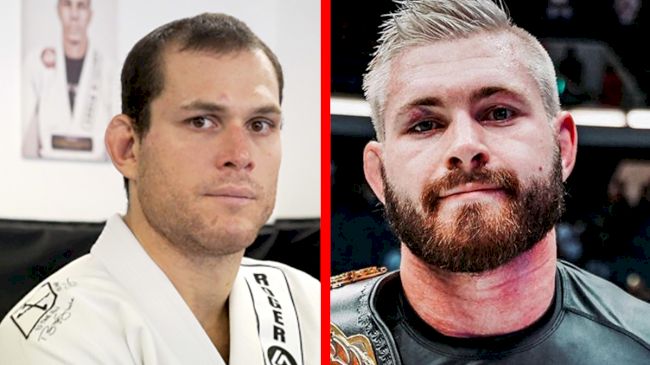 Gordon has a no-gi grappling record of 96 wins and 5 losses with an 82% submission rate, and he hasn’t lost a match since his point loss to Vinny Magalhaes in 2018. With a record like that and wins over the best athletes in jiu-jitsu, the question is: Who is next for Gordon Ryan and who can beat him?

Roger Gracie who many consider the GOAT of Jiu-Jitsu with his 12 BJJ black belt world championship golds and 2x ADCC championships, was recently asked in an interview if Gordon Ryan was the greatest grappler in history. This is what he said.

“Roger, do you think Gordon Ryan can be the biggest name in grappling history?”

“He’s already making history in nogi.”If I analyze well, who is there to stop him?”

“Who are the names of those who wanted to fight him? that you think have a good chance of beating him?”

“I think there are several athletes in Jiu-Jitsu who obviously have a chance of winning him in no gi I think it’s a fight, no one is invincible.”

“But if you stop to think about a name that has great chances of winning, would he be the favorite?”

Gordon Ryan has in the past applauded Roger Gracie, emphasizing that the Gracie is the GOAT (greatest of all time):