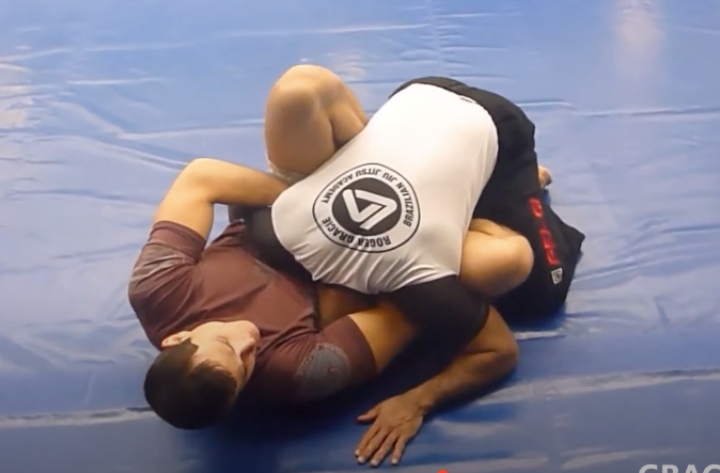 Roger Gracie, a legendary figure in competitive Jiu-Jitsu, is teaching a trick to finish the guillotine without a gi.

It was in 2011, during Kyra Gracie’s camp for the ADCC in London. Putting aside the gi to adjust his cousin’s positions in no gi, along with the master Leão Teixeira, Roger Gracie took a minute to show this technique starting from the guard, which ends with up in a guillotine.

Note Roger’s progression where he adjusts the position to enter with the hand for the guillotine, and is already preparing with the hook to sweep, in case the opponent defends the choke.

See details in the video below: 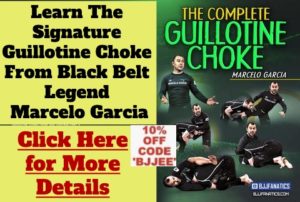