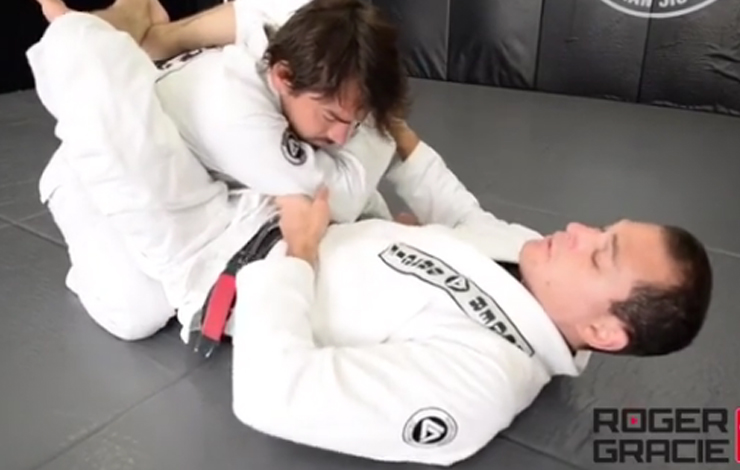 Roger Gracie has long been one of the most respected competitors of contemporary bjj. The Gracie family veteran has asserted his dominance again and again in various situations – most recently having faced powerhouse Marcus Buchecha at Gracie Pro in the Gi – and choked him.

Strong basics have always been an incremental part of Gracie’s game which is why you’ll come to love the 2 finishes he shows in the clip below.

Gracie, 38, is showing here two impeccable finishes.  First he shows a detail for easily setting up the cross-choke — lassoing your opponent’s arm first. And in case your opponent defends their collar, Roger has a tip to catch them in a triangle as a plan B.