Roger Gracie Shows his Favorite Choke from Side Control 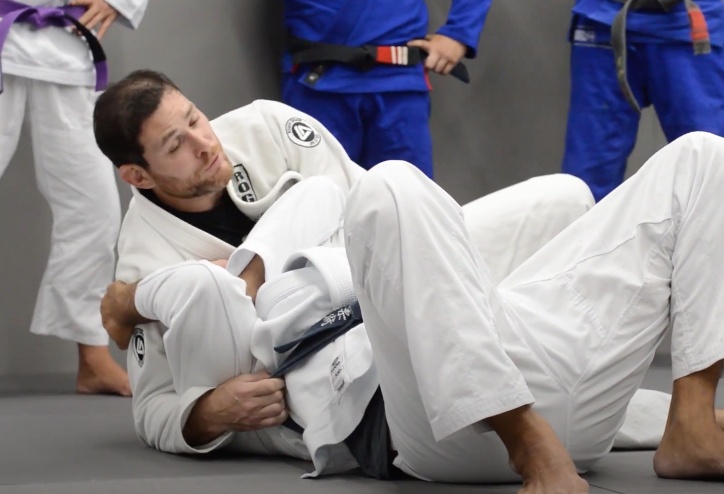 Side control is a terrible place to be in Jiu-Jitsu especially if you have Roger Gracie on top of you….

Roger gave details to a classic submission, with the refinement that only the Jiu-Jitsu champion could give. 12X world champion Roger Gracie shows a great set up for a loop choke using the lapel from side control.

During the explanations, filled with other details and tricks, Roger released a trick to catch his favorite choke from side control, which starts with a firm grip on the collar, behind the head.