Roger Gracie: I’ve Already Received Some Proposals – Regardless of the Value, I Would Not Go Back To Competing 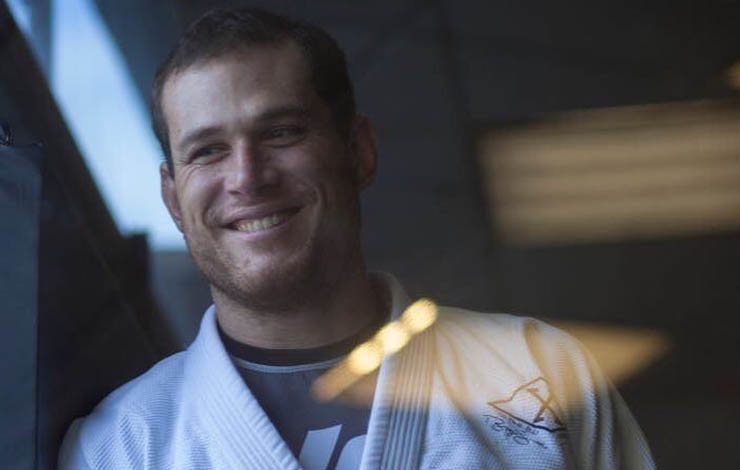 Roger Gracie is perhaps the greatest of all time. Following the conclusion of his MMA career he opted to indulge one more challenge agreeing to do Gracie Pro several years ago and rematch Buchecha. In spite of the age difference and Buchecha’s then dominance in the gi competition scene Roger managed to outsmart him and seize the finish in regulation.
Now Gracie is weighing in on the state of his career since. He told tatame:

“I’ve already received some proposals, some even good … Regardless of the value, I would not go back, no. The longer I stand still, the harder it is for me to come back. Nowadays, I’m busier about part of the business. Even for me to train on a regular basis, it’s difficult. Competing then, we do not talk, “

As for the match itself:

I can speculate, but I do not know what exactly went through his mind. What I felt about the fight was that he got frustrated a bit by not knocking me down. He demonstrated this in his posture during the fight. It was a moment that I left to print the rhythm of my fight, then two five minutes (the fight had 15 minutes). It was a moment when he was frustrated because he had tried to knock me down, but he had not succeeded. At that time, I grew up in the fight and he fell a lot, had a big gap. Then he had several mistakes. He got frustrated and it thwarted development, reflecting on the mistakes he made.

This being a good period of my life, I am beginning to focus more on the business of the academy, on the children, on my association as well. Things have started to grow in a way that it is very difficult to continue being an athlete by doing so. I had been aiming for this for a few years, knew that I was in a period that was difficult to do everything at the same time. I think it’s a new phase, it has its strengths and weaknesses. I always liked to fight, I fought my whole life. But I’m enjoying this new phase.