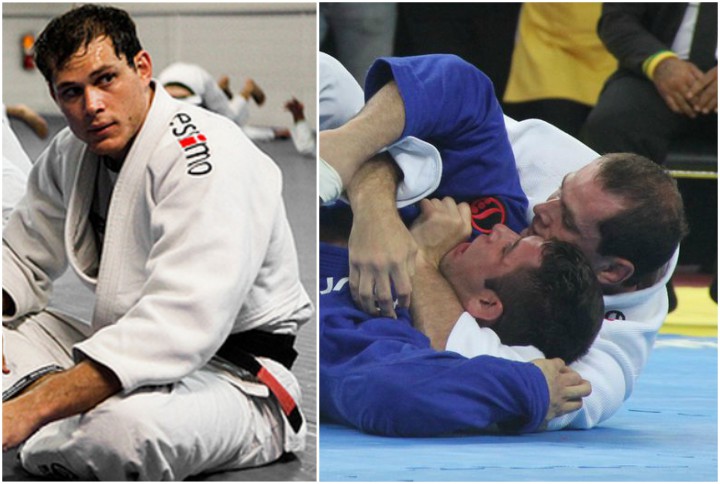 In grappling sports such as Wrestling, Judo, BJJ, many believe that repetition is key. Drilling a move countless times at various speeds and intensity is a perfect way of learning and applying at technique.

Ever heard the term ‘Drillers make killers’ or ‘Drill to win’?

Drill To Win: Science Backs Up Effectiveness of Drilling for Jiu-Jitsu

Interestingly, The GOAT Roger Gracie doesn’t think so… Gracie recently explained on social media why he doesn’t drill but rather prefers positional sparring to develop his game from set positions:

I don’t drill, but I am a huge fan of specific sparring. For me, specific sparring is where I make the most improvements and refine my technique. Don’t be afraid to put yourself in tough situations. You learn every time you tap. Let go of your ego and watch your Jiu Jitsu get better.

He went into more detail on his membership website, Roger Gracie TV.  (Via BJJstyle.com) , For Roger Jiu-Jitsu is different from Judo and should be trained differently:

“With jiu jitsu we must learn a movement against resistance. So, again, you drill the movement to learn the mechanics and then practice against resistance to make it work. That’s why I say I learn a lot in specific sparring because that’s where I get to test my movements in a live situation over and over again. A simple example would be a triangle escape; you learn the movement with some drilling to learn the mechanics, but if you want to learn how to really use the escape, you do specific sparring, with resistance, to escape the position. Until you practice a movement with resistance, you don’t know the movement.”

Some may say that top competitors should be drilling much more, but then again Roger Gracie is widely considered as the greatest BJJ competitor of all time (having won 10 black belt world titles, 2x ADCC champ and submitted his close rival for GOAT candidate Buchecha in their last superfight).

Other top BJJ people that support Roger’s way of thought include the great Rickson Gracie, and his black belt Henry Akins. Rickson notably believes that 50% of your time spent training should be on positional sparring: 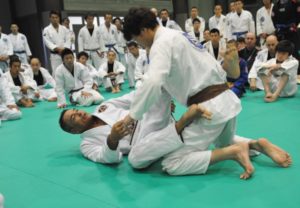 Other interesting reading on Roger Gracie and his thoughts:

How To Make Your BJJ & Yourself Calm like Roger Gracie

Roger Gracie: ‘Copying Youtube is the Biggest Mistake From Beginners’