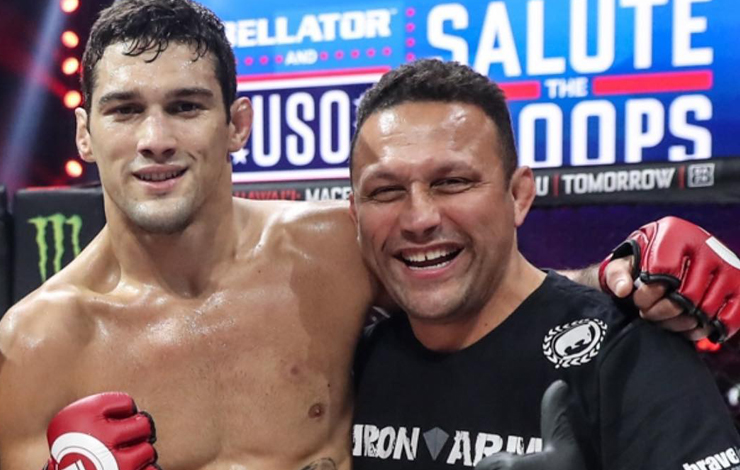 Robson Gracie Jr is serious about his MMA career. Just 6 months following his MMA debut at Bellator he’s ready to return to the cage once again in an event headlined by his cousin Neiman Gracie.

On the same card Neiman Gracie will be fighting Rory MacDonald in one of the biggest fights of his career for a place in the finals of the Welterweight Grand Prix.