Roberto Pedreira On Carlos Gracie’s Biography: “Carlos and Helio had admirers but people tended to either love them, or hate them.” 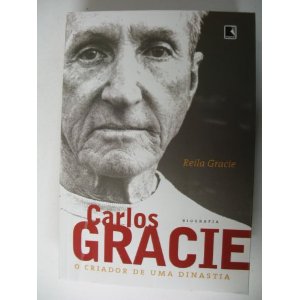 Roberto Pedreira is the publisher of Global Training Report. He has produced a gold mine of interviews and reports from his experiences training all over the world over the years. His recent venture has been to review and give a chapter by chapter summary of Reyla Gracie’s (Roger Gracie’s mother) biography of father Grandmaster Carlos Gracie: Carlos Gracie: The Creator of a Dynasty  which was published in Brazil only in Portuguese. The goal of the book was to show the other side of the story about the Gracie family. Up to now, Rorion’s side had told the World that Grandmaster Helio was the one who changed and improved Jiu-Jitsu by introducing leverage. 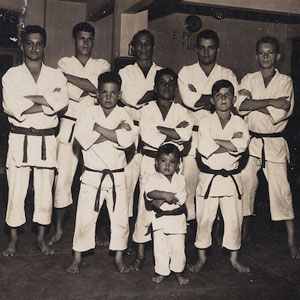 Roberto Pedreira said this about Rorion’s version of Jiu-Jitsu history:

“Reyla’s aim in Carlos Gracie: O Criador de uma Dinastia. was to rectify the record The Gracie story that people know is excessively Helio-centric, she believes, due to the fact that her cousin, Helio’s oldest son Rorion, spun the story for his own self-serving purposes. According to Helio’s version of the story (or more likely, Rorion’s), he created Gracie jiu-jitsu without any input from Carlos. He did, he admitted, watch Carlos giving lessons, but Carlos’s technique was limited and crude. It lacked “leverage” apparently, because that is what Helio added that made jiu-jitsu more efficient.

Reyla thought that Helio and Rorion’s version was twisted. According to her interviews and research, it was Carlos who improved and Brazilianized jiu-jitsu, not Helio. Helio did not teach himself. Carlos taught him.”

About why the book hasn’t yet been published in English:

“The book was published in Brazil in 2008, with an English translation promised. It hasn’t materialized. Rumor has it that Rorion made Reyla or someone an offer they can’t refuse, in order to keep it out of the USA. That may be attributing too much of a “Dr. Evil” type ambition to control the universe to Rorion. There is plenty of dirt on Carlos himself. Possibly someone on his side of the family put the kibosh on the deal. Or it may be that translating an almost 600 page book is too expensive given the market for such books. As fascinating as the story may be to people who love jiu-jitsu, most North Americans have never heard of the Gracies and don’t care.” 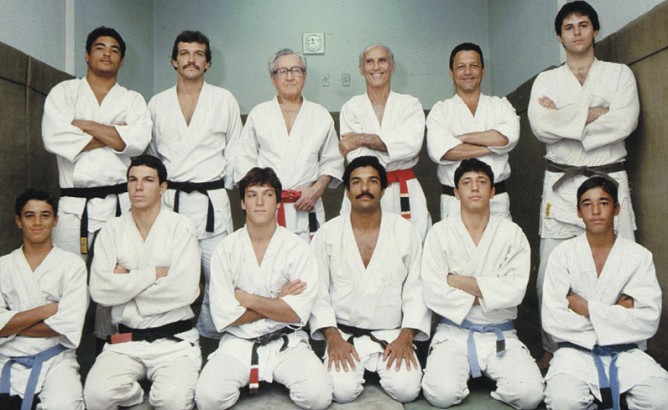 About the Gracie’s reputation in Brazil:

“There are also Brazilians who know of the Gracies and their jiu-jitsu primarily as something that Brazilians are good at that gringos respect. The old timers vary in point of view from admirers to haters. A common theme is that while the Gracies were liars and criminals (covardes is another words that often appears), they were responsible for marketing a product that put Brazil on the map for something other than soccer. It should be noted that when people talk about “The Gracies”, they generally mean Carlos and Helio. George did his own thing, Gastão Jr. maintained a low profile and kept out of trouble, and Oswaldo died in 1943. Carlos and Helio had admirers but people tended to either love them, or loathe them.”