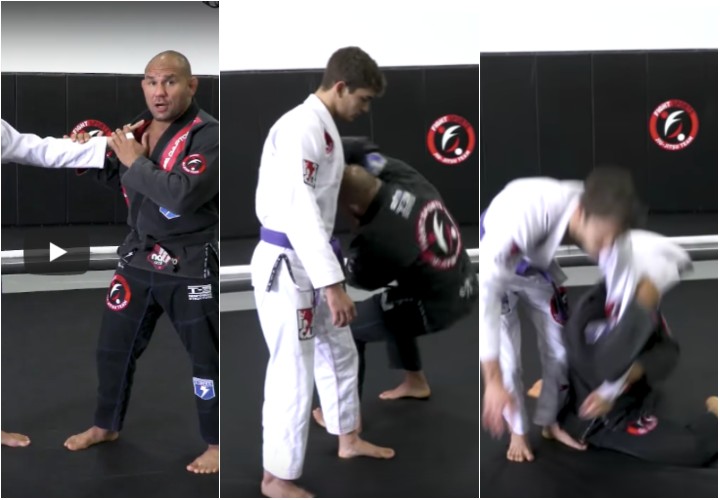 Roberto Cyborg Abreu teaches his best throw, something he has hit at the highest level in BJJ and a throw that he calls: Tornado Throw. This looks like a modified Yoko Wakare.

Not many people know but Roberto ‘Cyborg’ Abreu  was once on the Brazilian National team for wrestling! 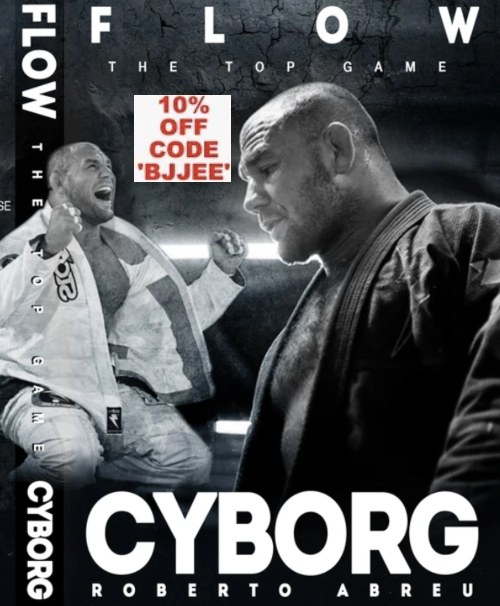