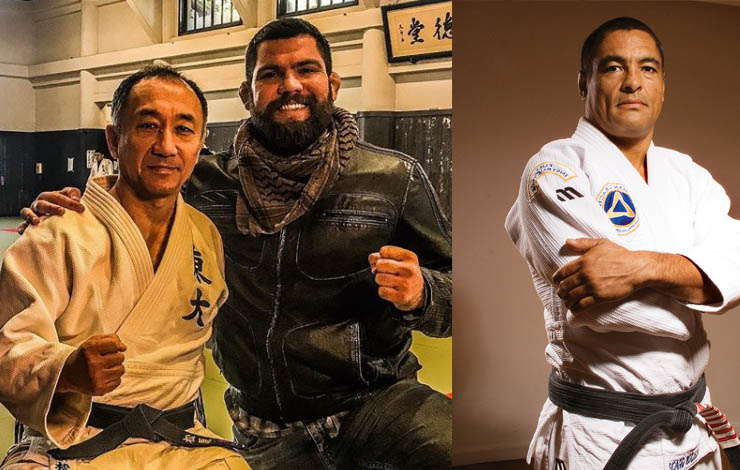 Robert Drysdale has never been too shy to express his opinion. Over the years he’s said things such as:

Drysdale: Coaching is a S*it Job

Drysdale Slams Rickson: Berimbolo is no different from many of the techniques he teaches

Drysdale, who is one of the rare Americans who have won the ADCC, especially in the early days. He’s also among the first non Brazilian IBJJF champions: 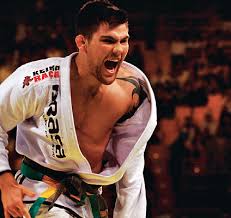 Drysdale is one of the most decorated American Grapplers of his generation. A black belt under Leo Vieira is a profuct of a mixed marriage – his mother is Brazilian. Drysdale grew up in Brazil in part. There he got to be a part of the Brasa team – one of the influential teams of the era. Drysdale managed to win IBJJF Wrolds in 2005! He went on to win the ADCC in 2007. Todya Drysdale is at the helm of Zenith BJJ along with Rodrigo Cavaca, spawning many successful academies around the world.

Drysdale expressed many of his views on history including some speculations:

“The greatest contribution Brazilians have made on jiu jitsu, and when I say Brazilians I mean the Gracies because you can never take away credit for what they did. What is ironic about the Gracie family is that much of it was what they say goes yeah Helio invented guard. At one point one of them said Helio invented leverage (chuckles). Never mind Archimedes and Newton’s laws. He invented leverage. Or that they revolutionized jiu jitsu for small guy and that is simply not true. In fact the ground work in Japan was far more sophisticated in Japan than it was in Brazil at the time. I have pictures of Japanese doing foot locks from 50/50 in 1904, 1905…  ”

You can listen to the segment below: