Robert Drysdale: “I’m Not A Believer In Pushing Kids Into Competitive BJJ At A Young Age” 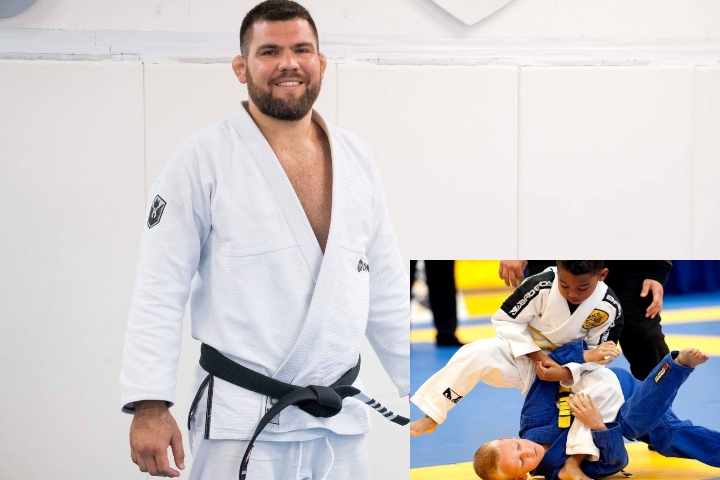 Getting your kids into Brazilian Jiu-Jitsu is one of the best things you could do for their future. It will build up their sense of self-confidence, their ability to defend themselves, and it will turn them into healthier human beings.
However, it might not be a wise idea to push them into the competitive realms of our sport too early. Robert Drysdale explained why that’s the case in an interview:

Children often compete because they are being pushed to do so by their parents and that is a very short-lived type of motivation. It is for that reason I believe that teenagers are the key demographic for BJJ; since at that age they are in the gym because they choose to be there.

He shared how BJJ found him at the right time in his life… Precisely when he was a teenager:

For this and other reasons, I believe that BJJ came into my life at the right moment, when I was 17 years old. And as for the reasons I fell in love with it, I believe they are too many to enumerate, but I’ll do my best to mention a couple of the most important ones.

First off, I have always been attracted to combat and I believe this is an innate trait of mine that influenced my Jiu-Jitsu journey. Secondly, I am fascinated by the strategy and technique that go behind BJJ.
I know I am biased to say this, but BJJ certainly is one of the most complex forms of body expression out there, as the possibilities in it are endless. Add to that the physiological and psychological elements of the art and you have something extremely complex in front of you.

Read the rest of our interview with Robert Drysdale on the following link.