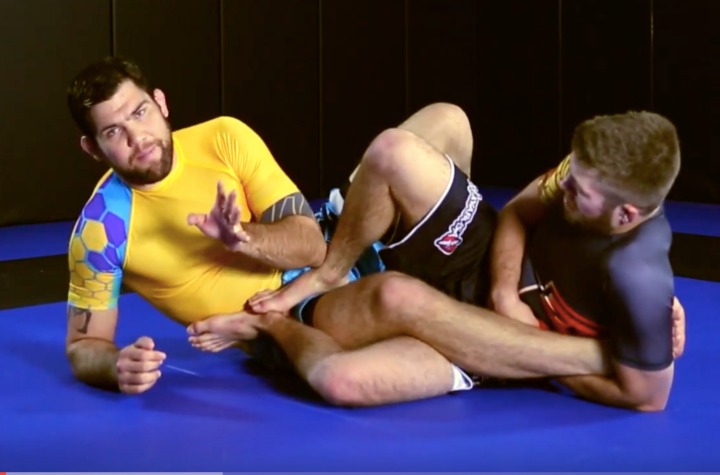 „Why would you ignore 50% of the human body?“ Well, ever since those great leglock words were uttered by Dean Lister and spread about even more through John Danaher, that 50% of human body is far from being ignored – Straight Ankle Locks, Heelhooks, Kneebars, Toeholds and all of their variations are now all over the place… Lurking from the shadows of guard passing and making you anxious just about every thing that your training partners and opponents do!

Luckily for you though, this fear doesn’t have to rule you: you just need to learn how to escape leglocks. And while there are a number of ways you can do so – it all depends on the specific leglock you need to defend – this technique and principle of escape, taught by Robert Drysdale, will pay off across the leglock spectre.

Of course, the best leglock defense is not to be caught in the submission hold in the first place – this should be your objective at all times. But, sometimes that first line of defense fails and you find yourself reconsidering your choices. This is when you need to engage Robert’s escape technique.
He demonstrates this technique from a „basic“ footlock: his training partner has both the outside and the inside leg’s foot placed on Robert’s hip, while having the Straight Ankle Lock grip established on the ankle.

The first thing that you need to do, Robert explains, is that you need to flex your toes upwards, push your knee forwards and then rotate both your knee and your foot to the outside. This won’t in and of itself, of course, stop your opponent from finishing the submission; but it will lessen the leverage that they have on your ankle, which will therefore buy you some time to get on with the remainder of your escape technique.

GET THEIR FOOT AWAY FROM YOU!

Once you’ve done the steps mentioned previously, it is time to get your knee, and then your whole leg, in between your opponent’s legs.

The way you do this, Robert shows, is by grabbing your opponent’s inside foot and then – instead of just trying to lift it by using your arms, which will most likely turn into an unsuccessful endeavor – bump your hips up off the floor and lift their foot in the same time.
As you’ve separated their foot from your hip, get your knee underneath their elevated leg. The reason you’re doing this is to incapacitate them from pummeling and placing their foot back to the hip, which would yet again put you into the leglock danger.

Therefore, right now you’re just barely out of the danger zone: your opponent can’t control your hips – which is vital for leglock success – because they can’t use their second leg. And what can you do to get completely out of danger and transition into a dominant position?

PUSH THE LEG AWAY AND ESCAPE THE LEGLOCK

It’s pretty simple, actually: you just need to place your foot to the inside of your opponent’s knee (of their elevated leg) and push their leg away. Once you’ve done this, you can either retrieve your captured leg or – if your opponent keeps their grips on your leg – you can pass straight to Mount.

Robert explains that the reason this is so effective is because your opponent will not be able to finish a leglock with their legs spread apart. Furthermore, he demonstrates that this technique and principle of spreading your opponent’s legs apart can be used when escaping Kneebars as well.

Pretty simple, right? Watch the video below and get the full picture: 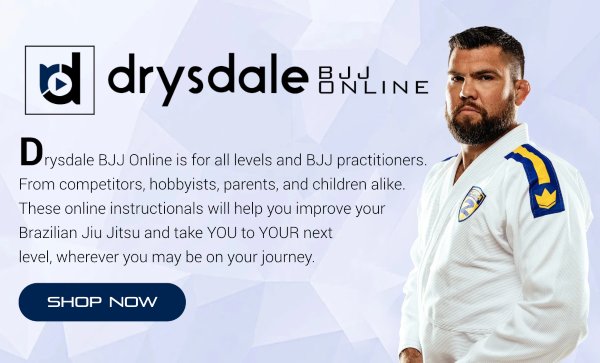