Robert Degle: “I Didn’t Become A Full Time Grappler Until I Was 28” 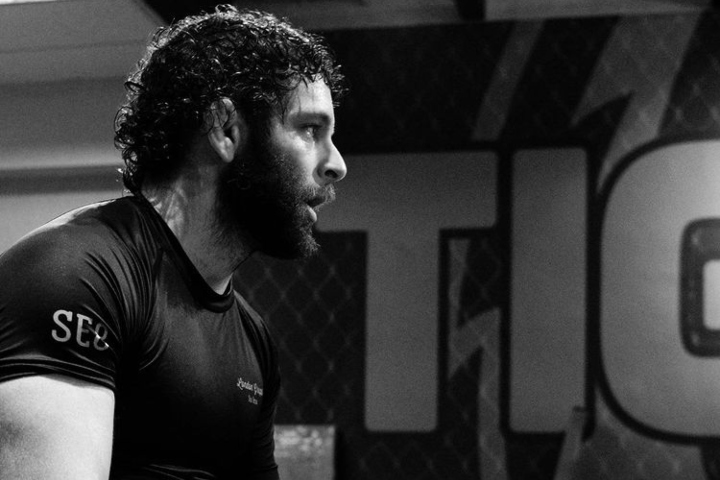 Can you become really good at Brazilian Jiu-Jitsu if you start training late? You sure can; but if you want to become a successful competitor, then Robert Degle has some advice – hurry up a bit.

I didn’t become a full time grappler until I was 28 and I only start competing seriously about 2 years before that. I said once in an interview before a superfight that I’m no spring chicken anymore.

A lot of people mocked me in the comments for “being only 30”. Let’s be real: in combat sports 30 is not young. Of course athletes can sometimes go on to compete until they’re 40, but these are outliers.
I hope that I will prove to be one of these outliers but I can’t say for sure that I will be able to.

Degle emphasizes that the “passing of time” is an issue and he wants to make the best from it:

My mind wants to keep going but often times by body gets in my way.
I have a lot of injuries. I don’t necessarily need to compete to feel satisfaction with my grappling but I feel a sense of urgency to do so because I’m not getting any younger.

I know my time to compete is limited.