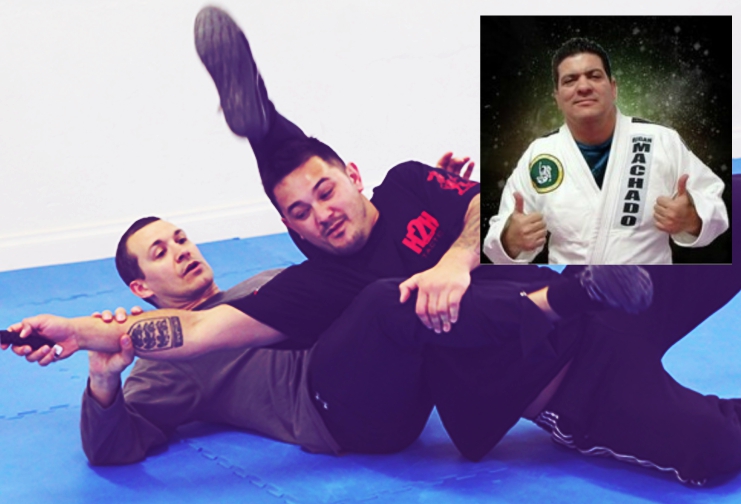 Systema (Система, literally meaning The System) is a Russian martial art. Training includes, but is not limited to: hand-to-hand combat, grappling, knife fighting, and firearms training. Training involves drills and sparring without set kata. In Systema, the body has to be free of tensions, filled with endurance, flexibility, effortless movement, and explosive potential; the “spirit” or psychological state has to be calm, free of anger, irritation, fear, self-pity, delusion, and pride.

Systema focuses on breathing, relaxation, and fluidity of movement, as well as utilizing an attacker’s momentum against him and controlling the six body levers (elbows, neck, knees, waist, ankles, and shoulders) through pressure point application, striking, and weapon applications. As a discipline, it is becoming more and more popular among police and security forces and it is taught by several practitioners inside and outside Russia.

On the other hand Systema has received widespread criticism because of demonstrations where one can see see people falling over when touched by their instructor or even worse, falling over from an invisible energy force.

Rigan Machado is an 8th degree red and black belt in Brazilian Jiu-Jitsu, earning his rank under Carlos Gracie Jr. He is a former Jiu-Jitsu world champion and a veteran of the ADCC. Machado currently teaches out of his Beverly Hills, California Academy.

Rigan Machado has developed a style of Jiu-Jitsu for celebrities with no live sparring. He calls it ‘Flow Jiu-Jitsu”:

In this recent video, Machado talks about how he trained with Systema master Martin Wheeler and how he has impressed by Wheeler’s movement and technique when live sparring with experienced UFC fighters.

Machado believes that Systema can offer a lot of benefits to Jiu-Jitsu fighters regarding, movements, breathing, staying calm.

I recommend for my students to train Systema to improve areas of your Jiu-Jitsu. Sometimes, Jiu-Jitsu is not enough. The result is fantastic.