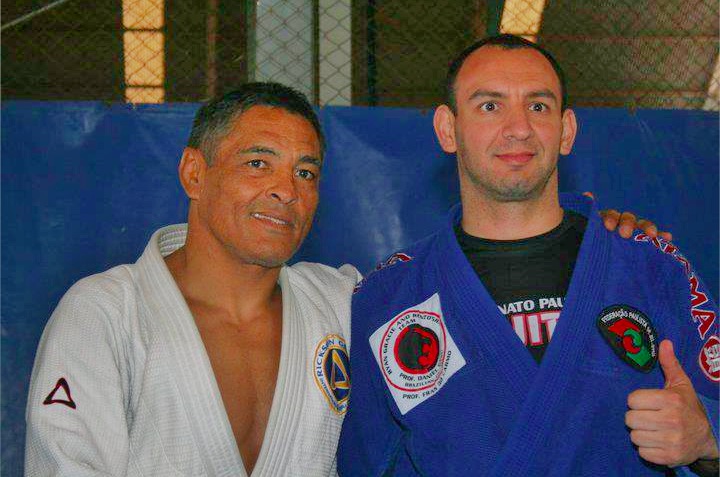 Rickson Gracie doesn’t share Wallid’s opinion. Here is what he has to say about simultaneously training at different Jiu-Jitsu Academies:

Cross-Training Over Loyalty – Maximize Your Training!