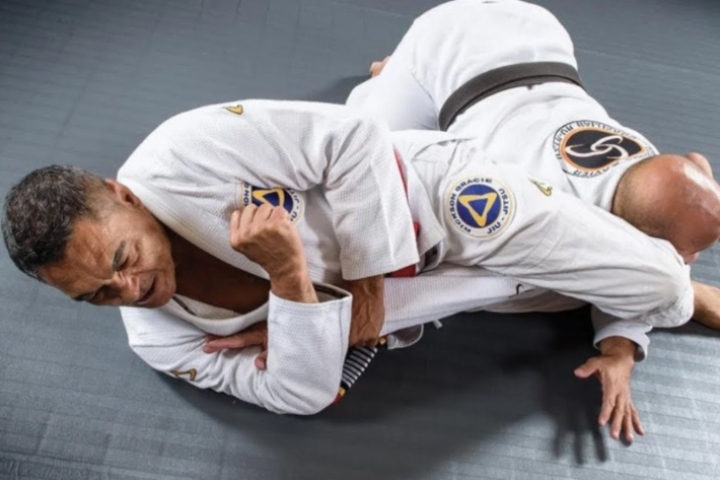 If you’re a white belt, then learning “BJJ strategy” – the concepts and the principles that are a part of our sport – can seem something that’s far off in the distance. Heck, you first have to learn the basics, right?
Well, the legendary Rickson Gracie doesn’t fully agree. He thinks that BJJ instructors should teach their students the importance and the groundwork of BJJ strategy as early as possible; so that the students can learn how to rely on the principles that make all the difference (such as timing and leverage) sooner, rather than later.

Rickson shared his thoughts on a recently published video: