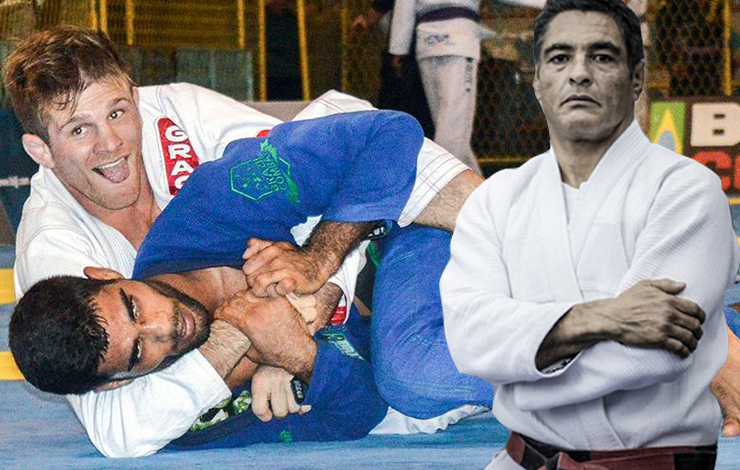 Rickson Gracie is universally beloved in the bjj community but even so he’s had some difficulty establishing his own vision for the sport and finding the footing for it. He’s been openly criticizing the IBJJF ruleset and how it endorses certain behaviors that will never serve the sport.

Still recently he’s had a great opportunity to clarify some of his positions when he guested on Chael Sonnen’s podcast:

Today, the rules are based on interpretations. Same judge can give 2 almost identical fights different results because the interpretation is different so it’s important for us to create a set of rules. But really define who is really winning the fight and most of all hurting the growth because as a competitor in MMA, judo or jiu-jitsu you want to minimize the risks. You want to maximize the chance to win.

Judo Oympian Travis Stevens: ‘In An IBJJF Match I would Pull Guard’