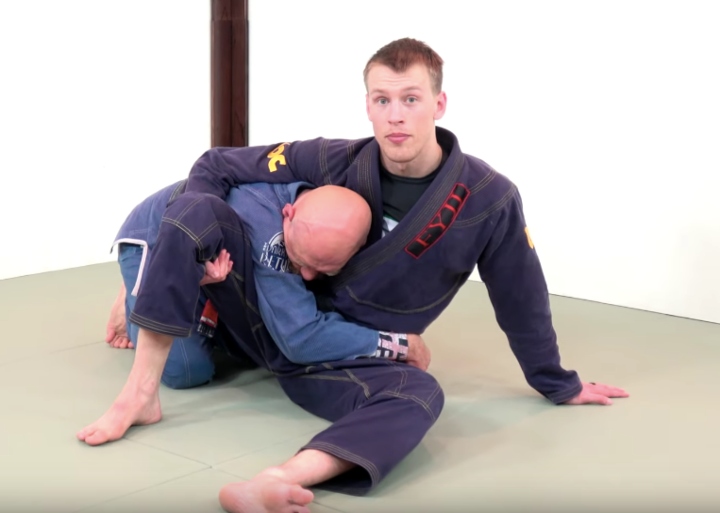 If you’ve been following the pro BJJ scene, you may noticed many top grapplers having incredible success with a certain type of pass: The bodylock pass which is also known as the double over pass.

Lachlan Giles is one of the most accomplished Australian BJJ competitors and instructors and is also the coach and impetus behind Australian phenom Craig Jones’ meteoric rise to the top grappling stages.

Check out his bodylock pass:

BJJ black belts Rory Van Vliet and Stephan Kesting show a very useful way to stop your opponent from transitioning from the body lock pass to side control with this extremely powerful clamp that stops any movement.

Rory is actually compressing Stephan’s head and arm similar to a triangle choke and waits for Stephan to disengage so that he can recompose guard.