Returning To BJJ After An Extended Break? Here’s What You Should Know 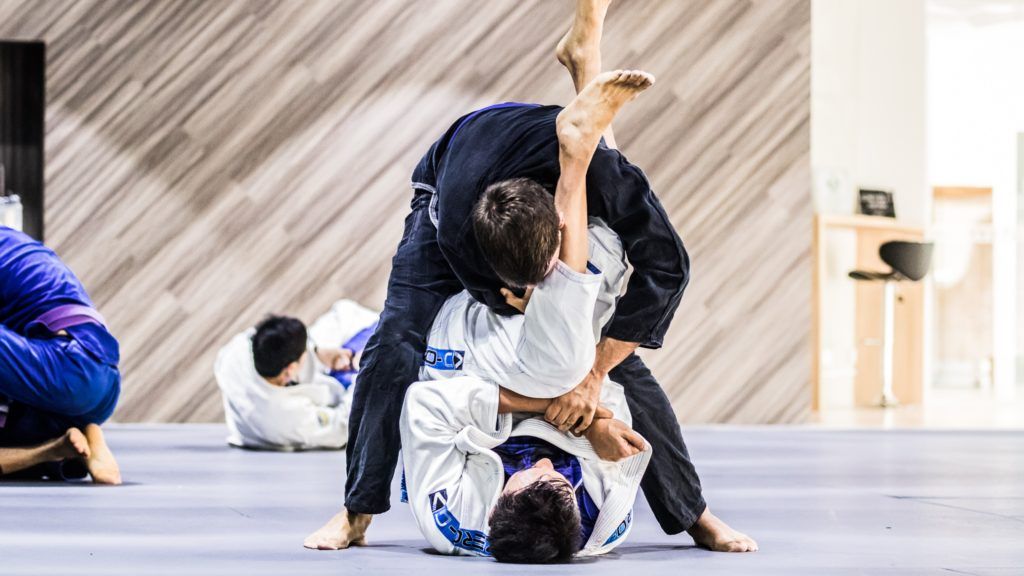 How long has it been since you have attended a Brazilian Jiu-Jitsu class? Was Donald Trump in office? Maybe Justin Bieber had not risen to fame yet (that’s nearly ten years ago now). Whatever the case, an extended break from BJJ is not the end of the world.

As you’ll soon discover, no one’s Brazilian Jiu-Jitsu journey is linear, and you should not let a temporary hurdle stop you from progressing your skills.

Starting Brazilian Jiu-Jitsu for the very first time was already challenging enough. You had to overcome the usual fear and anxiety of trying something for the first time. Then, you had to enter the group and accept being the most inexperienced student in attendance.

Eventually, your dedication, commitment, and passion for Brazilian Jiu-Jitsu might have resulted in a promotion. For the first time, you were now the one controlling the action on the mats while rolling with lower-ranked belts – and that felt so good!

As we mentioned, the path to black belt is full of ups and downs. No one ever experiences a perfect upward trajectory. Rather, life provides many challenges, and we must face and overcome each of them.

An unfortunate event, or a changing lifestyle, might have resulted in you missing several classes. One week away from class can soon turn into one month, though. And one month of inactivity can quickly become one year off the mats.

We assume that’s why you are here. You have been away from Brazilian Jiu-Jitsu for too long, and it’s now time to get started, again.

Here’s what you need to know before your (next) first class.

If you’re dreading returning to BJJ class because you consider yourself unfit or out of shape – don’t.

To improve your conditioning and return to your healthy days of old, you first need to walk back through those gym doors and start training again. And when you do, having the physical endurance to practice BJJ at a full intensity for two hours is barely important.

Instead, you need to be mentally prepared for class.

By being mentally prepared, we are referring to accepting that you might not be as good as you once were. Well, you almost certainly are not going to be as good. If you left BJJ for ten years after earning your purple belt, you can’t expect yourself to go in there and train like a purple belt immediately.

It’s not going to happen.

It might take weeks (or even months) before your knowledge starts coming back. If that means you need to attend beginners classes, you really should consider doing so. Remember that accessing some of your prior knowledge, muscle memory, and conditioning is going to take time.

And you should remain entirely confident that your skills will come back to you sooner rather than later – as long as you regularly attend class again!

Similarly, you don’t need to train with 100% intensity from your very first class.

Too many people are still attending classes after a long break and pushing their bodies to limits that they are not quite ready for.

Instead, consider easing back into the swing of things by taking 2-3 classes in your first week (rather than 4-5).

There’s no need to roll five back-to-back rounds in your first week of training, either. Of course, you can enjoy a couple of rounds of sparring here and there, but there’s no reason to push yourself to the limit.

Here’s our idea of an appropriate return:

Take it easy and your body and mind will thank you.

Have you heard stories about people demoting themselves when moving to a new gym or returning from an extended break?

If you earned a purple belt, you’re still a purple belt. There’s no expiry date, and there are likely no reasons why you should consider demoting yourself.

Yes, you might not be at ‘purple belt level’ on your first class back, but no one expects you to be. You’re going to be a little rusty. Your instructor might need to show De La Riva Guard a couple more times before you start practicing it again, for example. A lower-ranked teammate might even submit you in class.

All of this is fine!

If anything, it will motivate you to improve your game faster than ever.

Do yourself a favor, though, and let your training partners and instructors know that you are returning from a long break. We’re sure that your fellow teammates will understand and be willing to work with you as you regain your skills and knowledge.

Communicate With Your Old Training Friends And Coaches

While on that topic, as much as your old friends and training partners would love the surprise of you walking through the door again unexpectedly, we recommend that you reach out to your old training partners and instructor before stepping back into class.

Why? Well, it helps in more ways than you realize.

By communicating with your old teammates, you are openly expressing your intention to return, and that is enough to help you remain accountable. No one likes to declare things and then not take action on them.

Your training partners and instructor are there to help you in all aspects of Brazilian Jiu-Jitsu. Yes, they’re going to be there for you when you attend class. However, it might be that walking through the gym doors is the part you are struggling with the most, and they can help with that.

So if you’ve been away from the mats for a long time and are thinking of taking the plunge once again, there’s no better time than now!