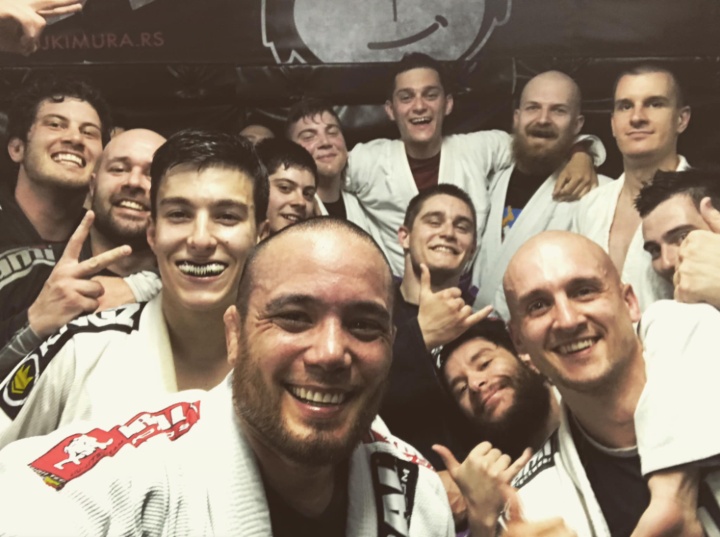 Brazilian jiu-jitsu is more than a sport, for most of frequent practitioners – it’s a way of life. It can also be a way to change your life. You hear of people who claim to lead the BJJ lifestyle, but what does that mean exactly? Even a white belt can tell you how much weight they’ve lost or just how much more flexible they have become but often the things you can’t see have the biggest impact.

Just last year a group of Polish scientists published an article detailing comparison of aggressiveness levels in males who practice capoeira, boxing, Brazilian jiu-jitsu and those who don’t train. Unsurprisingly, jiu-jitsu practitioners were hands down the least angry and verbally hostile. This can be attributed to the highly intense training sessions which demand intense mental discipline, lack of verbal contact during sparring and place focus on planning moves ahead of the enemy. BJJ athletes also scored the 2nd lowest score (after capoeira) when it comes to physical aggression while boxers and the non-training group tied for most aggressive score. 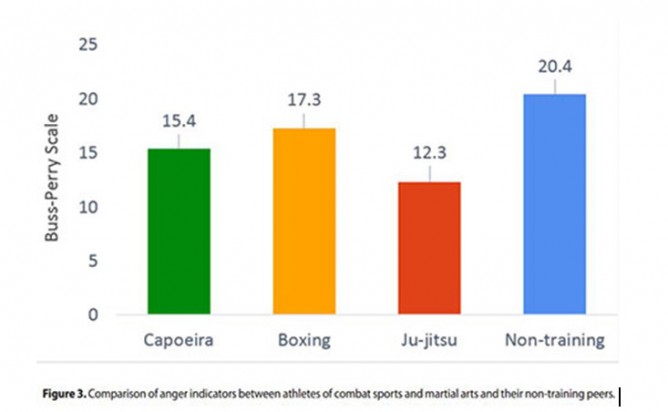 It is important to note that aggression, as defined by this research, is behavior aimed at causing harm or pain, psychological harm, personal injury or physical distraction. Inadequate use of the terms “aggression”, “violence” and “aggressiveness” in the field of sport and social activities remaining in close relation to sport is a common occurrence.

In typical combat sports, such as boxing, judo or wrestling, training is mainly focused on the development of motor skills and techniques, whereas personality training or skills for controlling emotions are being neglected. A characteristic feature of jiu-jitsu (and some other martial arts) is to mold personality and enrich the system of values by those in training.

The results of the aforementioned research by no means lead to the conclusion that the factor determining the diversity level of the aggressiveness of people practicing various combat sports and martial arts is the passing time or the features of certain sports. The effects of adaptation mainly prejudge instructor qualifications.

A classic example is the Trulson experiment which proved that the same combat sport (taekwondo)  can be used in two ways, one group drastically lowering levels of anxiety and aggression and the other doing the opposite. While it would be rash to declare every jiu-jitsu club as a calming experience, it would be fair to conclude that the level of aggressiveness can be conditioned by the specificity of the training, but most of all, by the instructor qualifications.

Gender is another factor that may diversify behavior. There is a quite common view that society expects women and men to accept different behaviors arising from sexual dimorphism. Such stereotype implies that a man should be strong, independent and athletic whereas a woman should be calm and sociable. This stereotype is very prominent in learning through observation – for example, women would be less likely to model their behavior after a highly aggressive instructor then men would be in the same situation.

Experiments like this make us question just how smart the Gracie Jiu-jitsu academy was to allow a 16 year old to be a certified instructor (and the head instructor of his own academy) because, to be an instructor means to be in control of much more than just motor skill.

Scientifically speaking, the BJJ community can boast – our training sessions are instrumental in defusing emotions and relieving tensions on a universal level.

You may not think about mental long term effects of training when you walk into the academy but they are there to stay and represent another shining endorsement for the BJJ community.