Renzo Gracie Teaches Great Details To The Side Control Escape 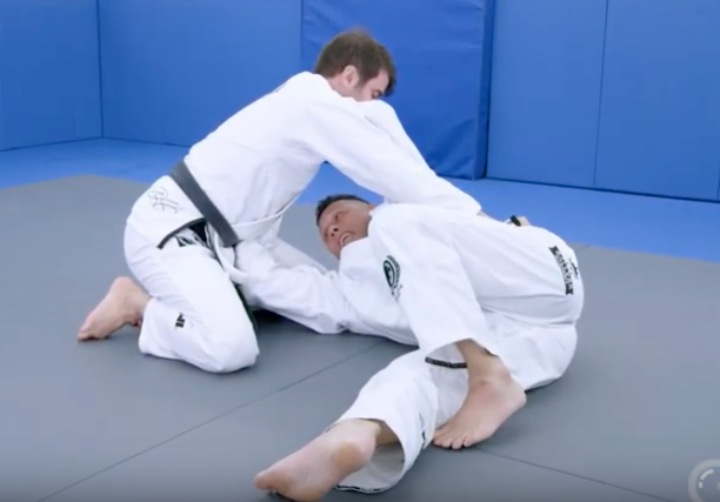 Side control is one of those positions that is just plain horrible. Our opponent can mount attacks, we can’t, they can stall and rest, we’re carrying all of their weight, and they torque their weight into our necks. Needless to say it is not fun to be in bottom side control. What is also discouraging about the position is they can rack up points on our escape attempts with re-passes. If you’re in competition in the absolute division as a little guy, this is the last place you want to be. Someone who is not very skilled at Brazilian Jiu Jitsu can dominate someone in this position simply because of how strong it is. There are two great ways to escape and we’ll be covering them today.

The bridge is a grappling move performed from a supine position, lying down face-up. It involves lifting the pelvis off the ground so that the body weight is supported on the shoulders (or head) at one end and on the feet at the other. This move is used in wrestling and other grappling and groundfighting sports, often combined with a twisting motion, to dislodge or flip an opponent who has established a position on top. The bridge is also a common exercise position. This maneuver can also be used to dodge pin attempts.

In Brazilian jiu-jitsu, this move is referred to as an upa, and is commonly used in attempting to dislodge an opponent in mounted position.

Bridging up onto the balls of your feet is more powerful and gives you more height than staying on your heels.

Renzo Gracie uses a traditional bridge to create space to escape with the hip and recover the Guard.

Here are some great details from Renzo: 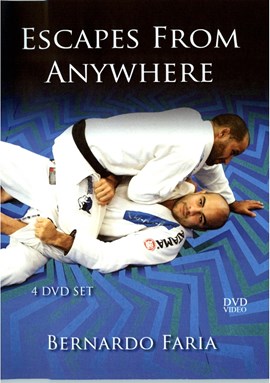