Renzo Gracie on Feud: ‘Eddie Bravo is a Friend. Him & Royce both Fight Under The Jiu-Jitsu Flag.” 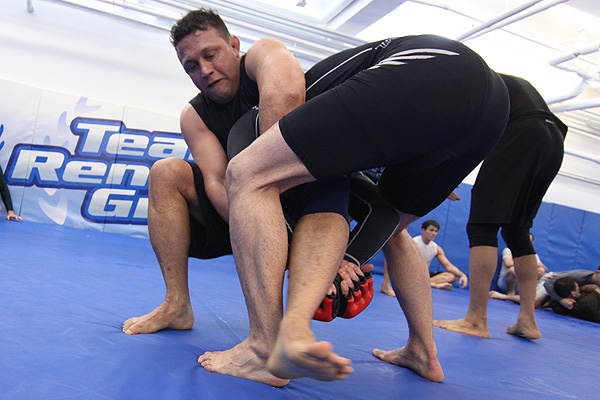 Renzo Gracie discussed with Submission Radio the feud between Eddie Bravo and Royce and put things into perspective:

“Fighting’s what we do,” explained Renzo. “Eddie Bravo’s a friend of ours. He’s a guy who fights under the Jiu-Jitsu flag. He’s a representative of our beautiful art. When we can’t fight with enemies, we fight among ourselves. This is a healthy discussion, and to be honest, I think Jiu-Jitsu’s going to gain from it. It’s just out way of dealing with things.

“Eddie Bravo and Royce are two great guys and both represent the same flag. There’s no reason for them to be arguing about. But believe it, if the guys got in a fight in front of me, I would sit down and watch. And I hope I have a cold glass of lager.” 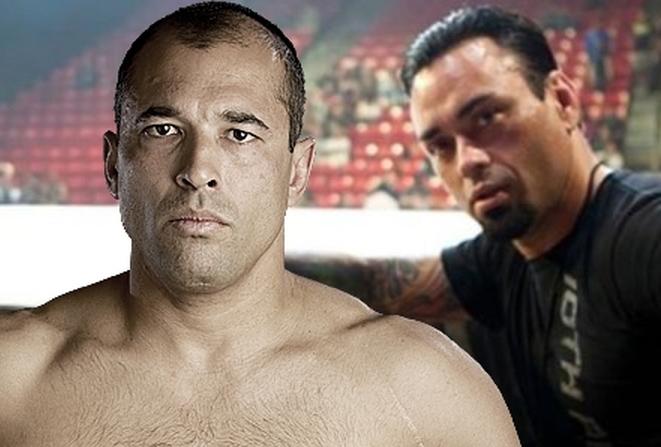