Renzo Gracie at Frota Academy: ‘Jiu-Jitsu is Everything’ 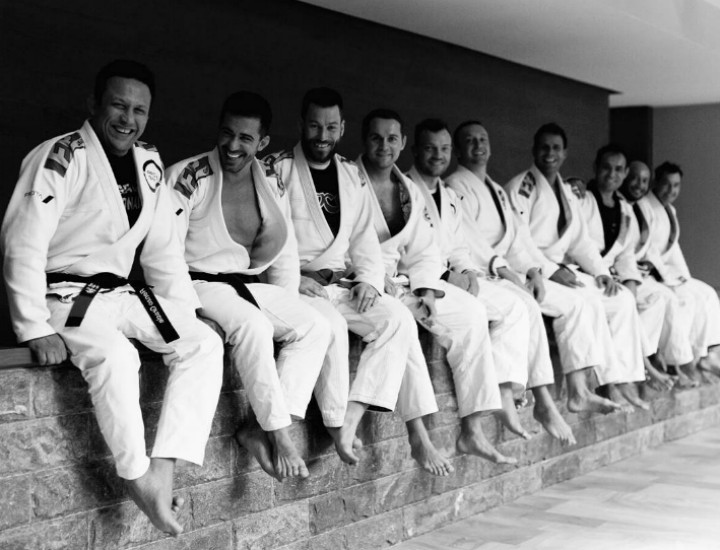 Frota Academy always has a steady stream of exciting guests and seminars in store. This fall was no different. The latest seminar held at the prestigious location was in December.

If you’re wondering what that experience might be like we urge you to check out some of previous reports on camps including megastars such as Buchecha, Rodolfo Vieira, Mackenzie Dern and others.

The latest guest is one of the major stars of BJJ, and one of the most loved: Master Renzo Gracie! 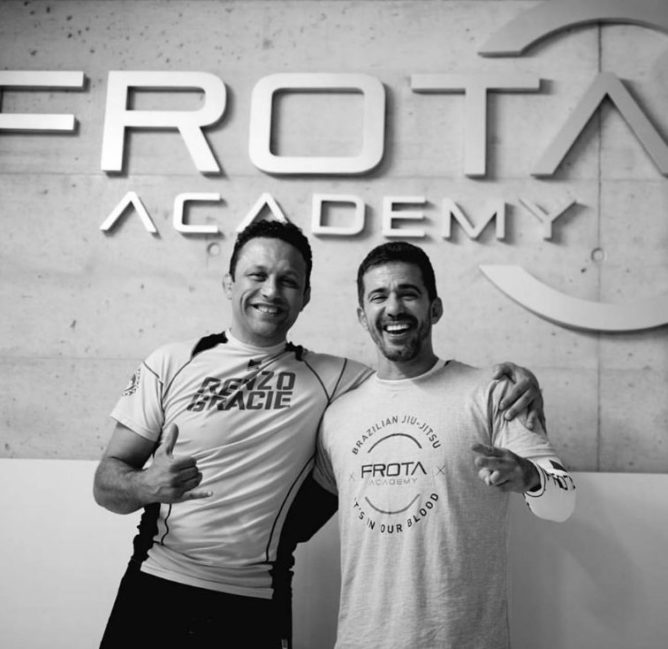 A world famous Jiu-Jitsu coach, Gracie has helped train a number of professional fighters such as: Georges St-Pierre, Frankie Edgar, Chris Weidman, Matt Serra, Ricardo Almeida, Roy Nelson, Rodrigo Gracie and Paul Creighton. His brothers Ralph Gracie and the late Ryan Gracie were also famous fighters. Renzo Gracie: Legacy, a 2008 documentary film follows Renzo’s influence on Brazilian Jiu-Jitsu and Mixed martial arts over a ten-year period, showing the origins of the sport from its bare knuckle days to the explosion of the sport in both Japan and America.