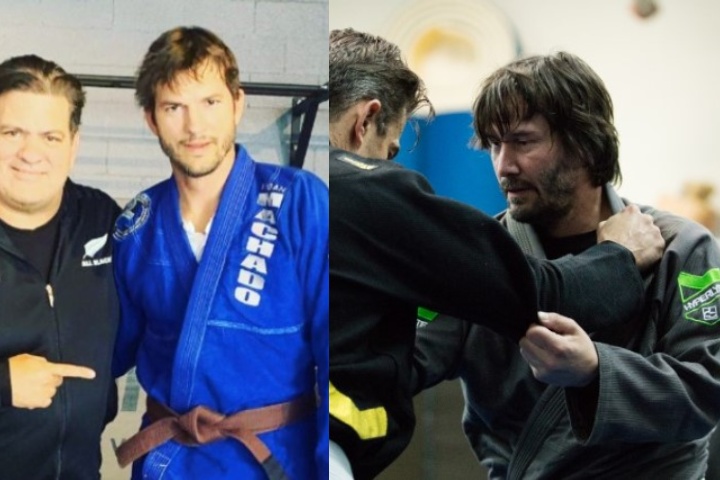 Brazilian Jiu-Jitsu is a relatively young and ever-expanding. The growth of MMA has shined a light on bjj for the average American male who can’t wait to learn and then tell all his friends about it. And of course with the 18-45 demographic you typically have a crowd whose habits are just forming and who aren’t afraid to invest their own money into it.

Dropping the Brazilian from bjj probably seems like the best next move, especially considering the importance of the American market.

You can also read here on how the growth of MMA and BJJ caused the downturn in popularity of Aikido.

2 of the biggest ambassadors are the UFC, which is a walking infomercial for the effectiveness of Jiu-Jitsu and of course the podcast of the UFC’s commentator Joe Rogan.

The Joe Rogan experience podcast is now the most popular podcast in the world, having just signed a record breaking 100 million dollar contract with Spotify. Rogan virtually talks about Jiu-Jitsu in almost every podcast, and has hosted many celebrity BJJ practitioners.

Speaking of celebrities, they also play a huge role in popularizing Jiu-Jitsu to the mainstream public. The names of Ashton Kutcher, Demi Lovato, Russell Peters, Keanu Reeves, etc… come to mind when we think of celebrities that have been bitten by the Jiu-Jitsu bug.

Rener Gracie in this interview with London real talks about how Jiu-Jitsu has ‘infiltrated’ mainstream society in such a short period of time: