Rener Gracie Describes The Big Difference Between BJJ & Other Disciplines 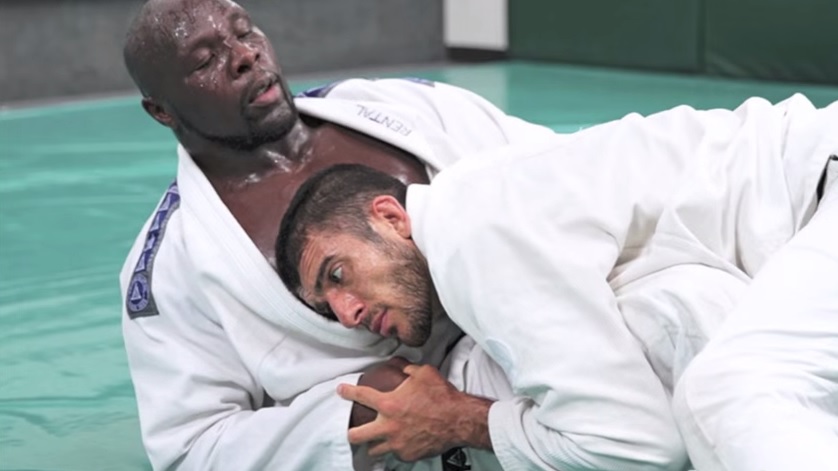 Brazilian Jiu-Jitsu has proven its effectiveness as a martial art style when at UFC 1, Royce Gracie was able to defeat bigger stronger opponents from other styles, without throwing a single strike…

Rener Gracie in this interview with London Real was asked to explain what is the big difference between Jiu-Jitsu and other martial arts. He explained in great detail that unlike other martial arts, Jiu-Jitsu does not need to rely on speed and power in order to be effective.

He describes how distance management is very important when starting a fight standing and how you either have to stay out of range of strikes or clinching with your opponent so they can hurt you with strikes.