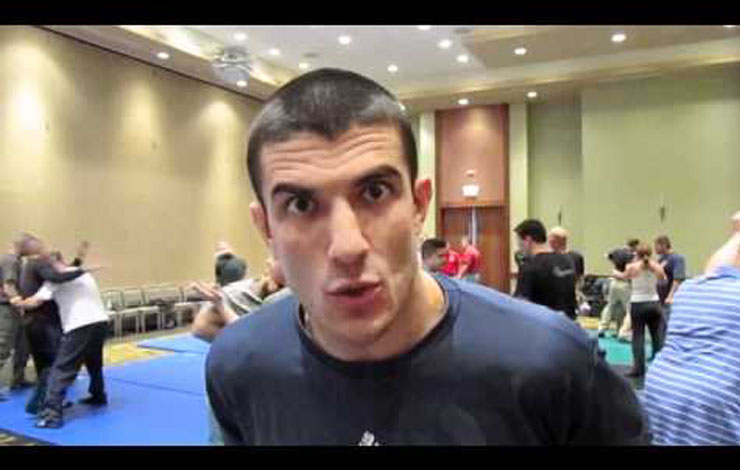 As it turns out Ralek Gracie isn’t the only Gracie with the goal of making it big in television. His estranged half brothers Rener and Ryron Gracie also had goals of their own stardom – which is why they pitched a tv show called Amazing Gracie to tv execs.

Amazing Gracie was to be  a reality show and it reportedly courted the interest of a major network however in the end a network official nixed the idea.

Now here it is- for your viewing pleasure:

Jiu-jitsu saves lives. Five years ago, we pitched a new reality show to a major TV network, they were so excited that they produced this pilot episode. Everyone at the network LOVED it until one person, who sat in a really big chair, had second thoughts and decided to pull the plug. If you enjoyed the pilot and you’d like to see ‘Amazing Gracies’ come to life, share this video! If it gets enough traction, we’ll partner with a different network and make it a reality so that everyone can witness the life-changing benefits of jiu-jitsu!