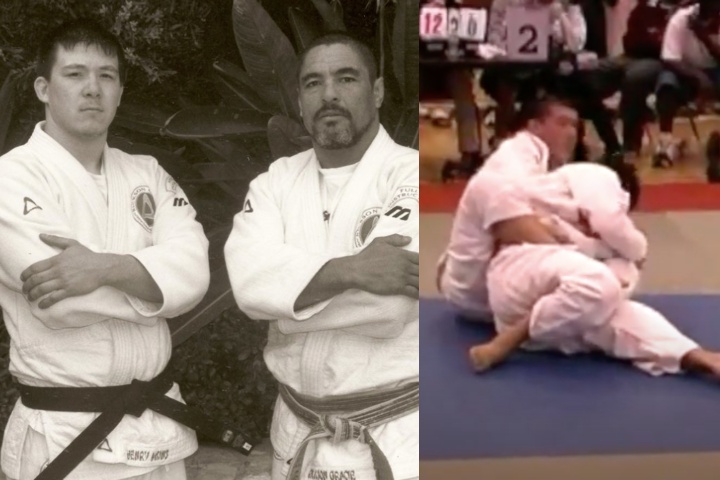 Earlier this year, Akins t announced that he has joined  Straight Blast Gym International, a BJJ association of over 35 gyms worldwide .

Akins talked about his new position:

“I’m really honored and proud to announce I’ve joined the incredible team at SBG. I’m really happy to be a part of a team that shares similar ideas, values and philosophy in martial arts.

By aligning myself with so many other great martial artists, teachers and students around the world I believe we are stronger and can accomplish more together!

Be ready for more great things to come!”

Henry Akins: The Biggest Lesson I Learned From Rickson Gracie

Henry Akins Is Here To Redefine The Way You See The Turtle Position – As a Rickson Gracie American Black Belt He Understands The Technicality In Simplifying HIDDEN JIU JITSU – Turtle Will Become Your Favorite POSITION. 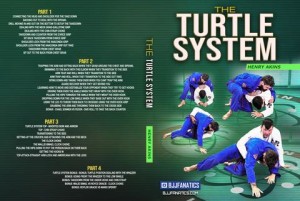