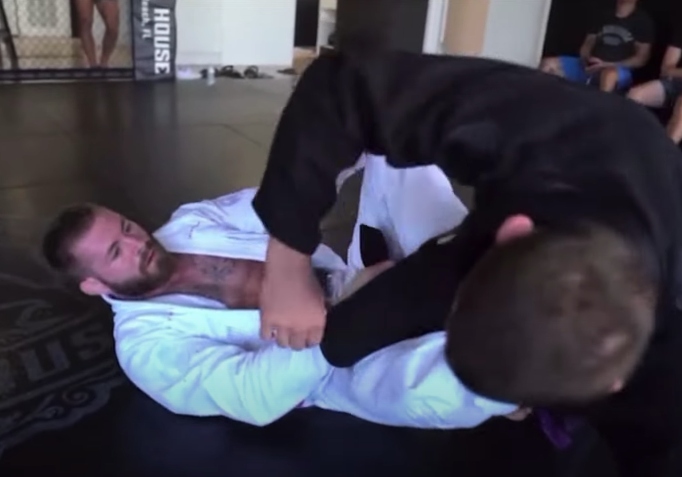 BJJ students often focus on “how well they’re doing in training”, but are focused on the wrong things. Namely, their rate of success is directly related to how many times they’ve submitted their training partners and how many times they’ve been submitted themselves.
This is the wrong mindset to have. Instead of being focused on these two things, your “I won” gauge should look at how much you’re learning and improving.

Making a mistake here and there is a given in Brazilian Jiu-Jitsu. You have to make mistakes, because that’s how you actually learn and improve. However, a lot of BJJ students become “afraid” of not doing things properly in training, so they start lagging behind.

Even the great Gordon Ryan gets caught in training even if that happens very rarely.

Here was one of those rare occasions: