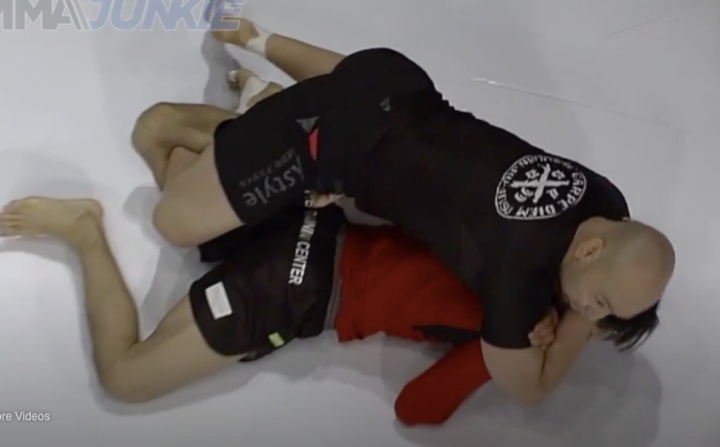 This weekend, Tokyo, Japan hosted the Quintet Fight Night 4, a team grappling event led by MMA legend Kazushi Sakuraba . It was a warm-up for the Quintet Ultra, which will be taking place on December 12 in Las Vegas, with a star-studded card from the MMA and grappling world.

In the main fight, in a Japanese MMA big-name duel, Kazushi Sakuraba, UFC Hall of Fame, faced former PRIDE champion Takanori Gomi. The match was at a fast pace, and with a special rule where the winner would be the one with the most submissions in 5 minutes, Sakuraba triumphed.

In the team tournament, Team Carpe Diem – record holder in titles at the event – from Japan, beat Team Sakuraba, Team K-Top BJJ and Team Paraestra. The tournament, as usual, consists of four teams of five athletes each divided into two keys, semifinal and final.

Sotaro Yamada from Carpe Diem had an incredible double submission over Team K-Top BJJ’s Lee. It was a calf slicer and rear naked choke at the same time.

Yamada is an MMA veteran who has fought in Deep, Zst and Pancrace.