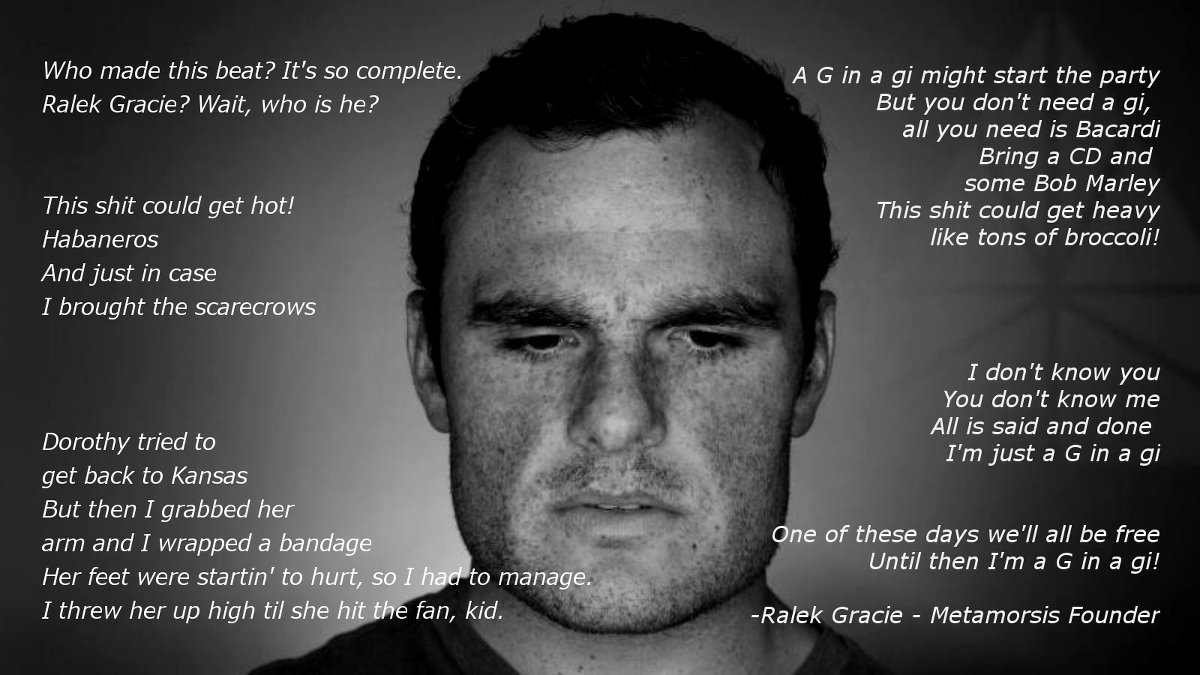 Ralek Gracie has truly earned his reputation as one of the worst non violent crime offenders in jiu jitsu. Son of Rorion Gracie keeps on banging out interviews and attempts a comeback every 3 months or so but is it him that’s actually beyond saving and not metamoris?

EBI as an organization paid out a lot of money – before that unfortunate pivot to combat jiu jitsu that leaves the promotion without a real dedicated audience and by all regards it was a pretty well run ordeal that isn’t in debt. Still Ralek Gracie, who is rumored to owe somewhere in the 6 figures to various people in the sport including athletes and vendors saw fit to shade them: 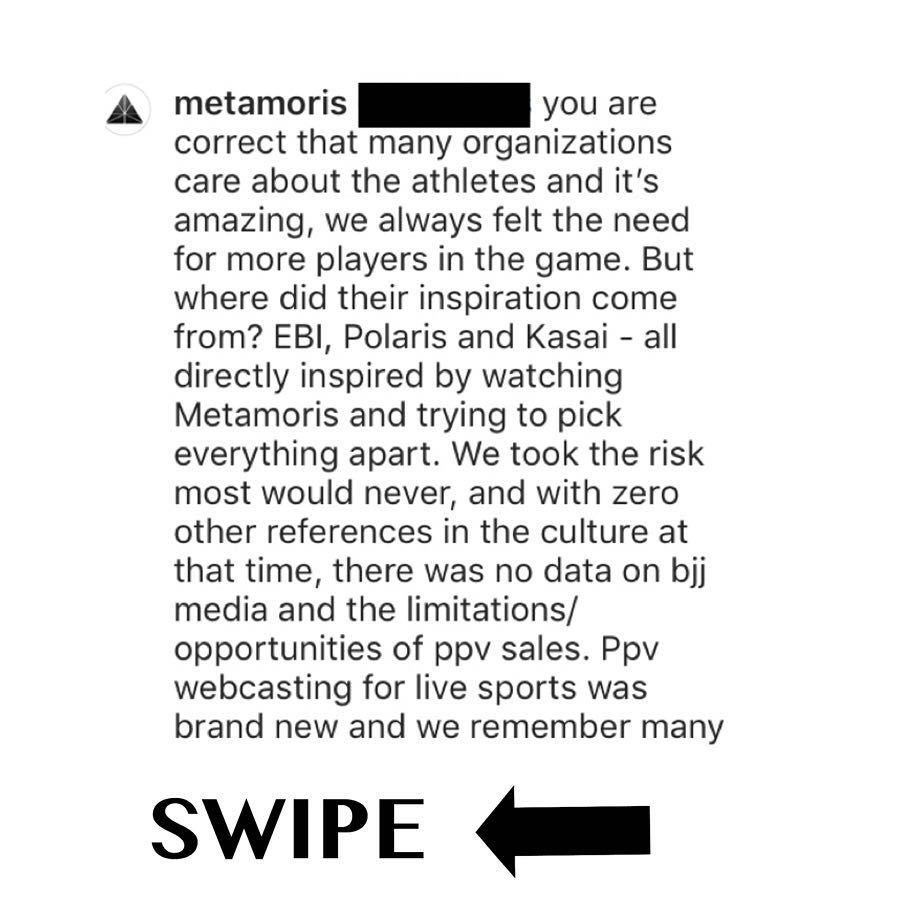 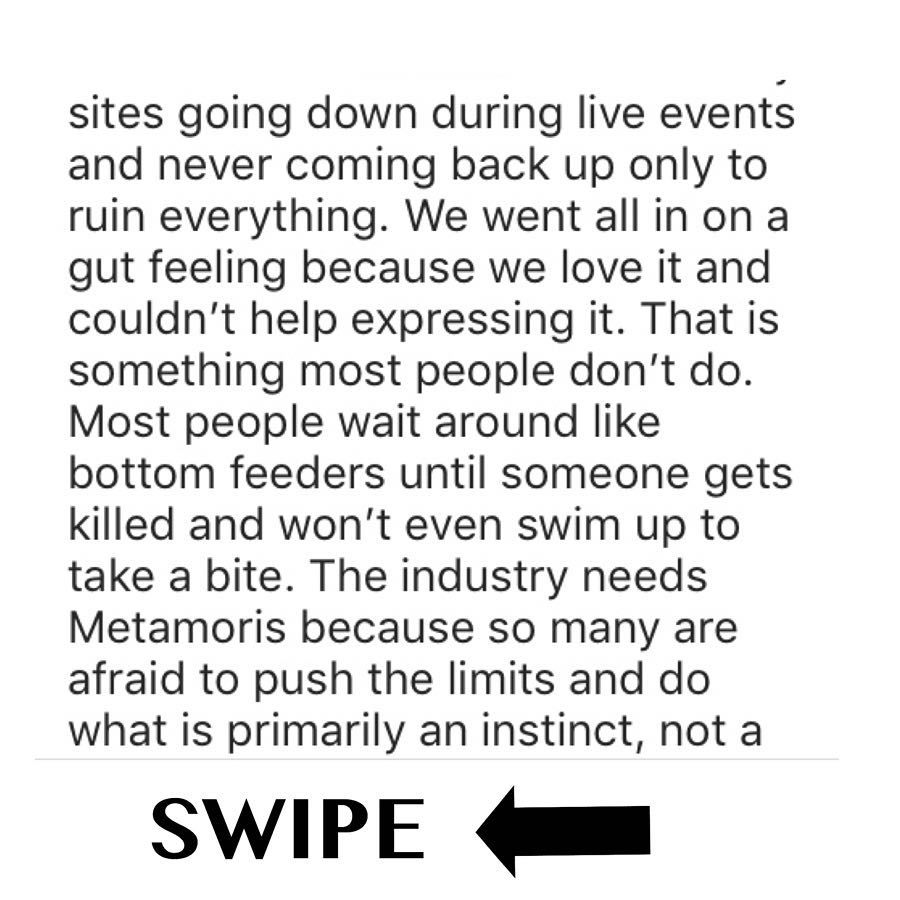 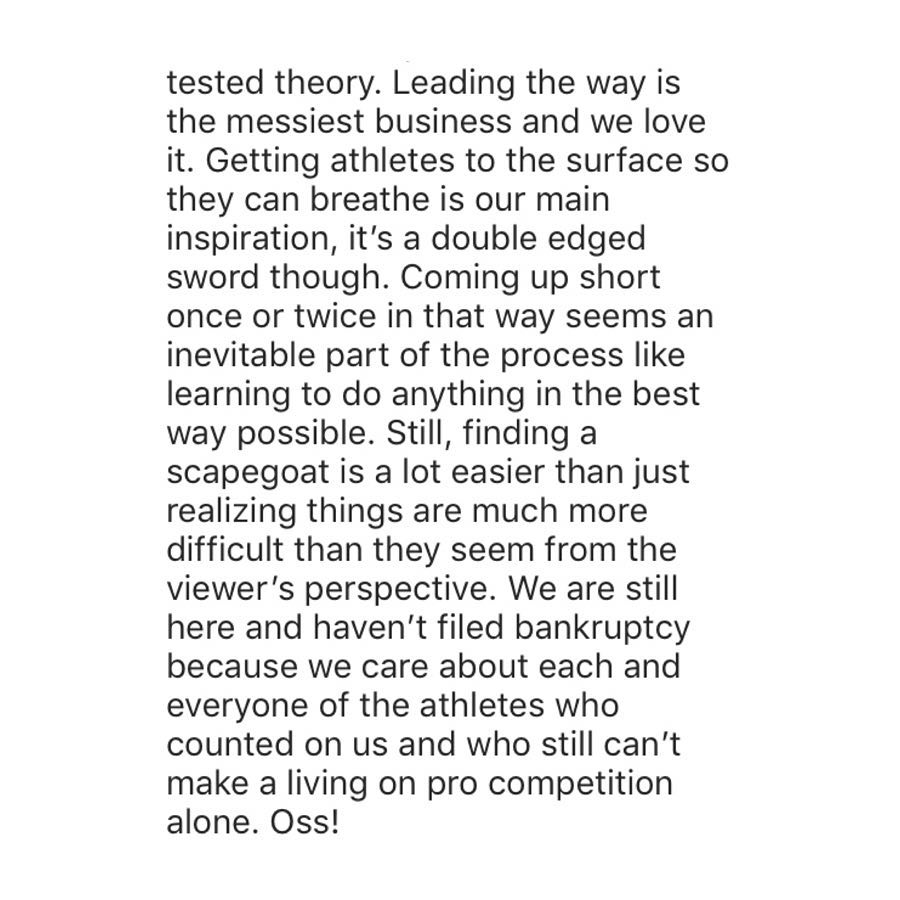