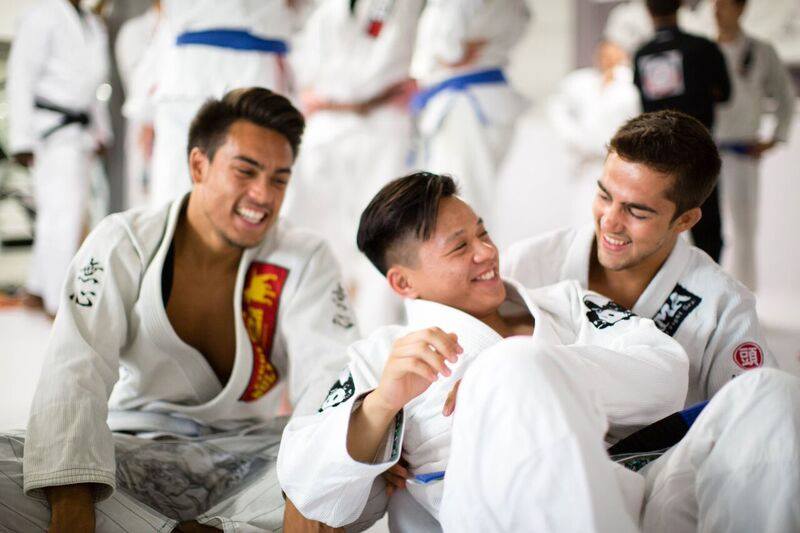 Plenty of grapplers who love wrestling weren’t thrilled with me and my last article. There I mention scientific links found between wrestling and negative mood states (Arms et al., 1979) as well as enhanced violence outside the sport setting (Watkins, 2000). It’s important to note these researchers are dealing with psychological implications of this sport, the actual techniques are undisputed.