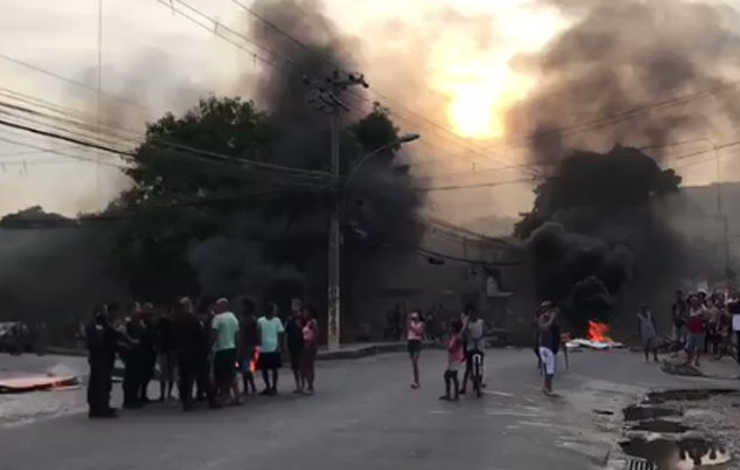 Rio De Janeiro is in unrest. The untimely death of Jean Silva – a jiu jitsu instructor in a social project has everyone on their feet. According to several reports protesters are gathering:

Beyond the human tragedy, this is why "mano dura" policies don't function over time. Police cannot work effectively without community trust https://t.co/iVtHcnax5p

Brazilian media A Voc de Comunidades released video of the police firing at, mostly unarmed civilians during a raid of the Alemao.

Jean was a brown belt at the time of his tragic passing. 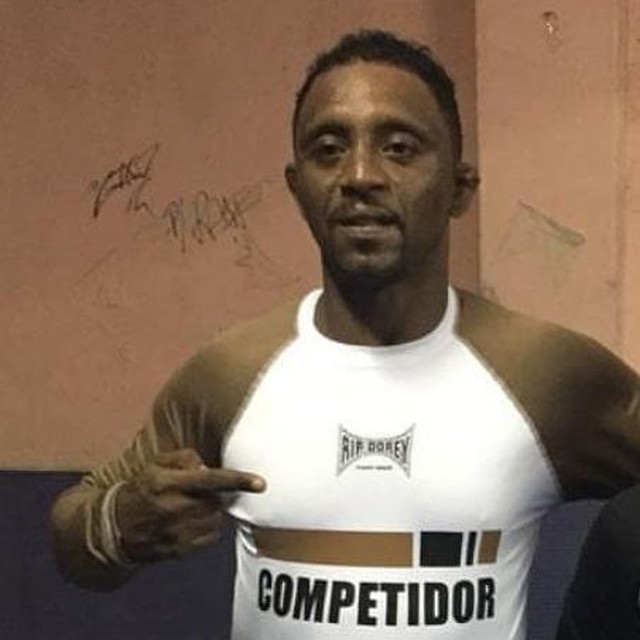 His students have commemorated the tragic event by placing a kimono on the floor at the location of his passing: 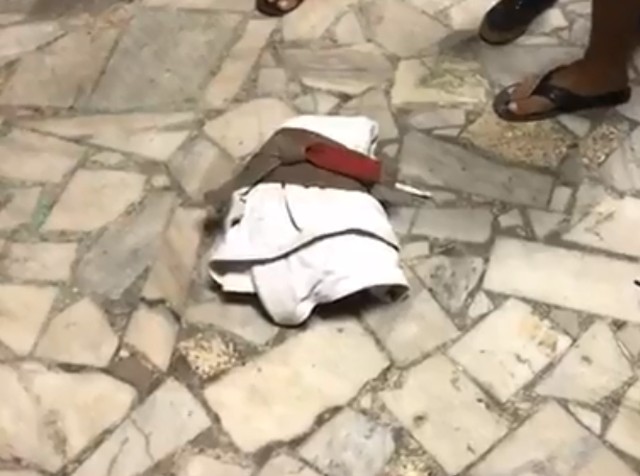