Professor, Master, Bob? What is the Proper Way to Address Your BJJ Instructor 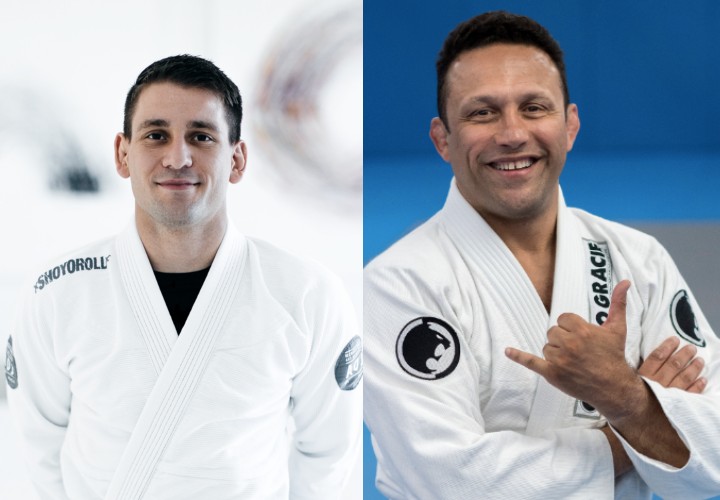 So you are new to BJJ. There are many things going through your mind: new environment, new people. It’s like learning how to swim.

Brazilian Jiu-Jitsu is usually a pretty laid back martial art/sport with a few set of traditions that come from Judo and are mixed with Brazilian or Californian culture.

One thing that you may be unsure of is how to address your instructor. You of course will want to address them with respect as they are teaching you the art, however this will depend on many things.

Grandmaster and Master are titles used to describe or address some senior or experienced martial artists. Typically these titles are honorific in nature, meaning that they do not confer rank, but rather distinguish the individual as very highly revered in their school, system, or style.

Asian martial arts (such as Judo, from which BJJ came from) traditionally use terms that are usually translated as “teacher” and the use of “master” was a Western invention derived from 1950s United States war veterans returning home with stories of the incredible martial feats of certain individuals and groups. Subsequently, they found their way into martial arts culture as marketing tactics to the extent that the titles are aligned to the ‘elderly martial arts master’ stock character. In Asian countries, such titles are more commonly reserved for religious leaders and saints.

Since BJJ has both a Brazilian and Japanese heritage, let’s look at how it’s done in both countries:

Japanese martial arts commonly use Sensei meaning “teacher”. A Sensei is a person who has knowledge and is willing to teach that knowledge to another. In Kodokan Judo they use the term shihan for high-ranking or highly distinguished instructors. Sōke, meaning “the head family [house],” is sometimes used to refer to “founder of a style” because many modern sōke are the first generation headmasters of their art, but most correctly refers to the current head.

In Brazil they call an instructor ‘Professor‘ which is means ‘teacher’. Westeners have started using the term in English as well whcih sounds odd as that is usually a term for someone with a PHD that is teaching in a University.

At Gracie Barra schools in the US, all balck belts have to be called ‘Professor’

Western Combat sports such as Wrestling and nowadays in more sport BJJ focused academies, the instructor is called ‘coach‘.

According to Gracie.com, this is the proper guideline for how to address your instructors:

Here is an interesting question that was asked on Facebook to BJJ practitioners and you can see that the results are varied:

There is no rule set in stone as how one should call their BJJ instructor. The best thing to do is to either address him/her how the others do, or ask the instructor directly how they would like to be called.

Personally, I teach in Serbia and my students either call me by nickname ‘Gile’ or call me ‘trener’ which means coach in Serbian. I’m not a big fan of being called master, professor and even less sensei.