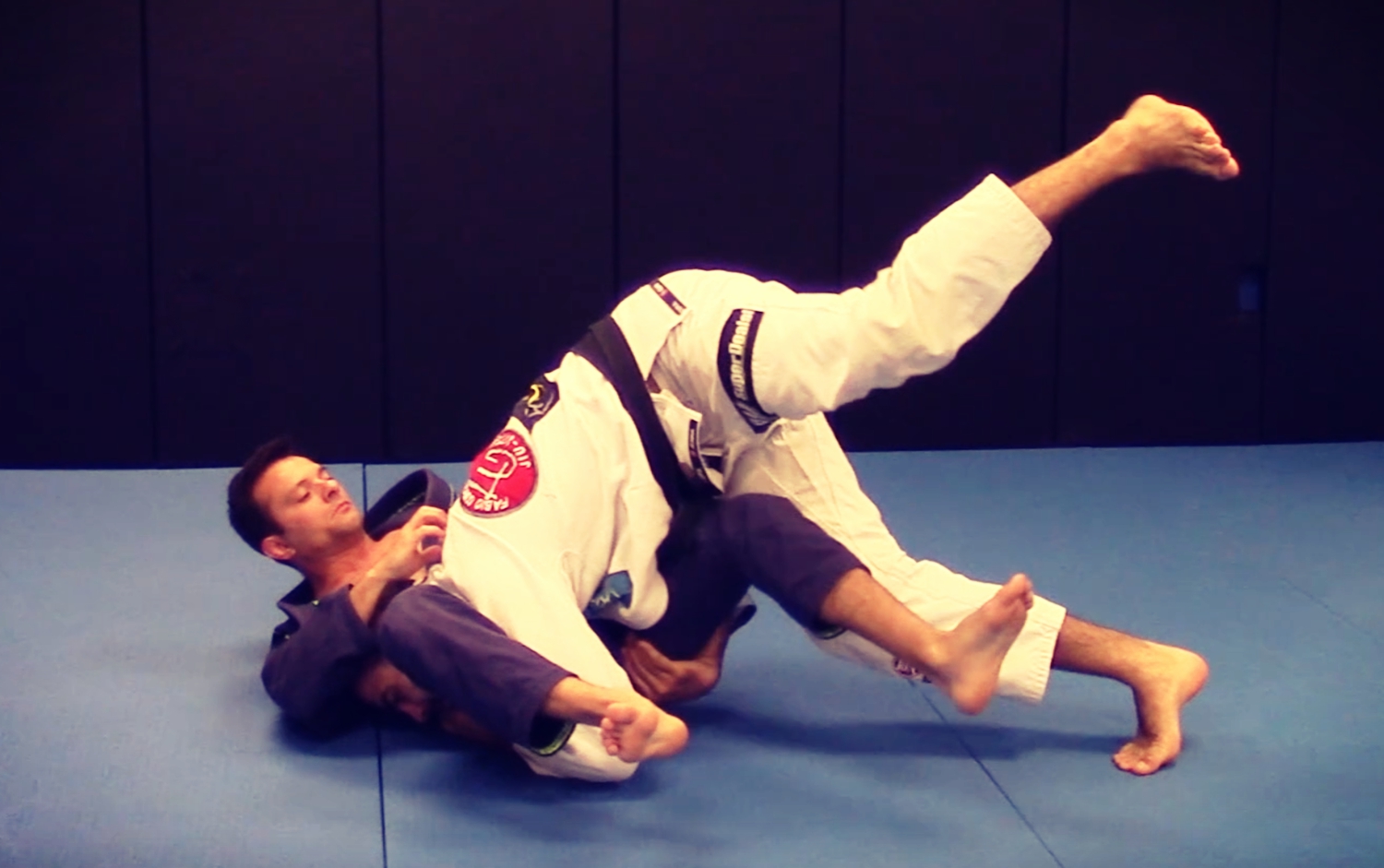 We have all been there, we just keep searching for more and more techniques. Our Instagram and Facebook pages are loaded with new moves from countless BJJ players. We are always looking to expand our knowledge, even past our own personal absorption rate. And yet one aspect of our game that is often overlooked, combining our already known techniques and chaining them together into serious combinations that threaten even the black belts.

There are benefits to learning new techniques. You become aware of a lot more and that allows you prevent or defend the large arsenal that is not part of your game. It also opens your eyes to different techniques that might actually become part of your game one day down the road. And lets not forget, it’s just plain fun learning cool moves that look like they came out of a John Wick movie. The problem with always learning new moves though is that we neglect to master the ones we already know and considering the art is always expanding in techniques, you might never get around to refining what you know and just focusing on what you don’t.

Boxing is a great example. This art only really has 6-7 major punches, yet it takes years and years to master. With so few punches in the arsenal, it becomes more about the combinations that set up the openings and the knock outs. No boxer expects to go out and knock somebody out with the first and only jab they throw, but yet our BJJ guys think that’s how it should work when they go for an arm bar. If you say it out loud it sounds ridiculous.
The reason why it has become like this is because when we go against somebody who has never trained in our art, well the single attacks work like a charm. But when you go against anyone who has trained even for a little bit, this strategy is not as effective anymore. The high level practitioners chain their techniques together so that the level of success is raised to another level, even against the well trained athletes. Their success is rarely about knowing more then their opponent, especially at the brown and black belt level. It’s about the combinations. Going for move A makes the opponents reaction predictable, which then allows an opening for move B. This again makes their reaction predictable, which traps them back into move A or into a move C. It’s a fluid trap. A classic combination example is from mount. When you go for the collar choke they defend by grabbing your arms to prevent the chokes pressure. But what they really are doing is giving you the opening for an arm bar. A one, two combo. The defense to one opens them for another.

Don’t just be a jack of all trades and a master of none. Slow down on expanding your bag of techniques and allow time to refine the ones you know and chain them together so they fit your game. Even at the highest levels, it’s the fundamental submissions that are finishing the fights, not the triple flip inverted rolling wrist lock. It becomes about creating combinations of attacks from each position so that your opponent is trapped no matter how he reacts.

Learn How To Capitalize On Every Opportunity And Be Three Steps Ahead Of Your Opponent: 5x Black Belt World ChampionBernardo Faria Is Here To Show You How To Take Advantage Of The Transitions & Combinations . These Are The Secrets And Concepts That All The Best Blacks Utilize.

Finally learn the invisible Brazilian jiu-jitsu secrets behind one of the trickiest and most technical aspects of the game: transitions.
Mastering one position on the ground is never enough, to be a complete fighter you must know how to move effectively from position, always progressing the fight to a better position. 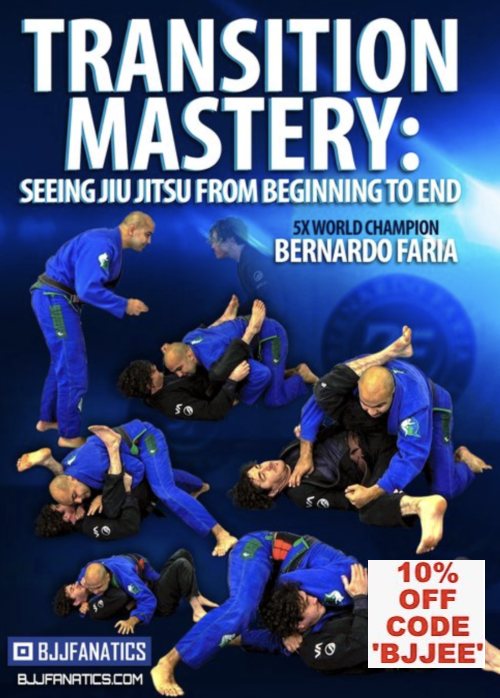