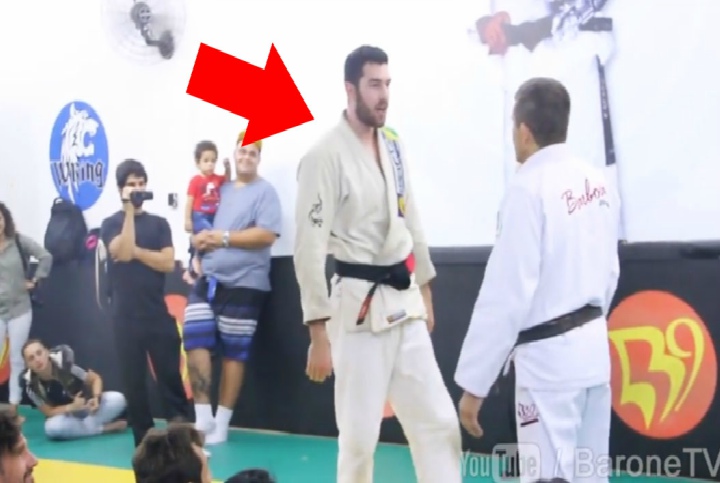 Barone, a famous Brazilian Youtube prankster went to BJJ legend Marco Barbosa’s academy in Sao Paulo and challenged him during a belt promotion. Barbosa has over 30 years as a black belt and once defeated Royler Gracie. Barbosa took the challenge very seriously…

The reaction of Barbosa’s student was something else as the prankster lay passed out on the floor.

Learn The Skill Of Applying “Make Them Quit” Pressure From One Of The Black Belt OG’s of Sao Paulo. 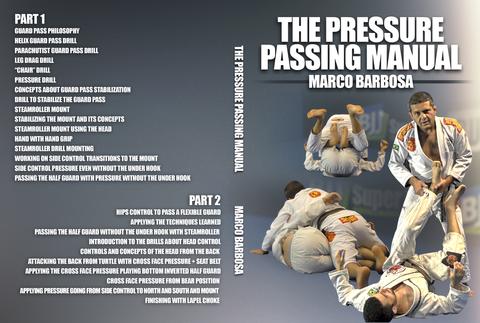