The Positive and Negative aspects of BJJ For Judo 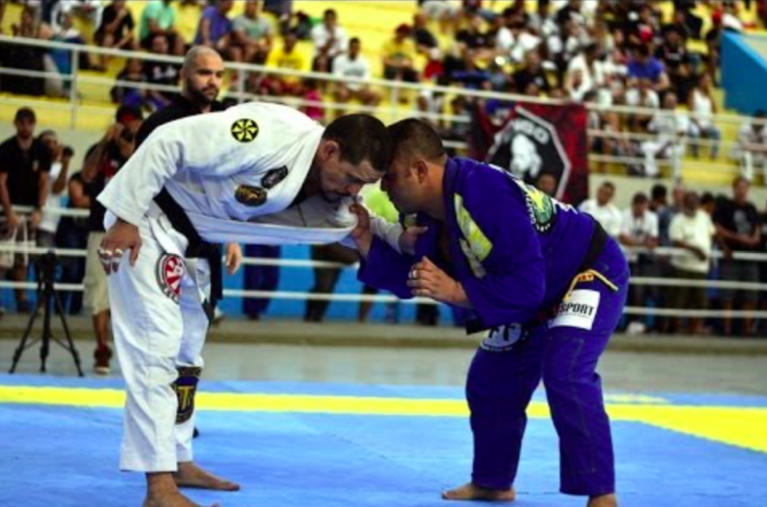 Guest post by Matt D’Aquino, a multiple Australian and Oceania Champion and a 2008 Beijing Judo Olympian. He has been studying Judo for over 25 years. He is a 3rd Degree Black belt in Judo and a black belt in BJJ. .

I started Brazilian Jiujitsu about 10 years ago and at the time I didn’t really know much about it. The only real run ins I had with BJJ guys was when I saw Dave Camarillo Flying armbar my coach at the US open. This one event changed my view of BJJ. Before that I had been sucked into the overly common Judo mindset that BJJ is Basically Just Judo. On one hand it is, we wear the same clothes, we have similar belt systems, we have techniques, we do takedowns, self defences, submissions etc. But on the other hand it is completely different. I got told that Judo guys are way better at the ground game then BJJ guys. I got told that the only Judo newaza you need to do is Judo newaza and no BJJ.

But I now know how silly my thinking was. I can stand here today and say that if I never did BJJ then I would have nowhere near as many fights overseas when I was competing.

The BJJ ground game has evolved so much and if you are a Judo practitioner who does not have a BJJ class scheduled in your weekly training regime then you are missing out on a lot!

For example when I first started BJJ I started it so that I could get a better understanding of fighting on the ground. I found that in competition Judo I was always a bit slow on getting an armbar, turnover or strangle. I knew ground work, but I didn’t fully understand ground work.

I was always a half second too slow to secure most of the moves I knew.

So I began BJJ. And I started getting pretty good at it, but I still couldn’t win any Judo fights on the ground. And this is because the BJJ ground game is one thing, and the Judo ground game is something different.

This is purely my own opinions on the benefits of BJJ training to help your Judo: