Position Or Submission: Which Should Come First In Brazilian Jiu Jitsu? 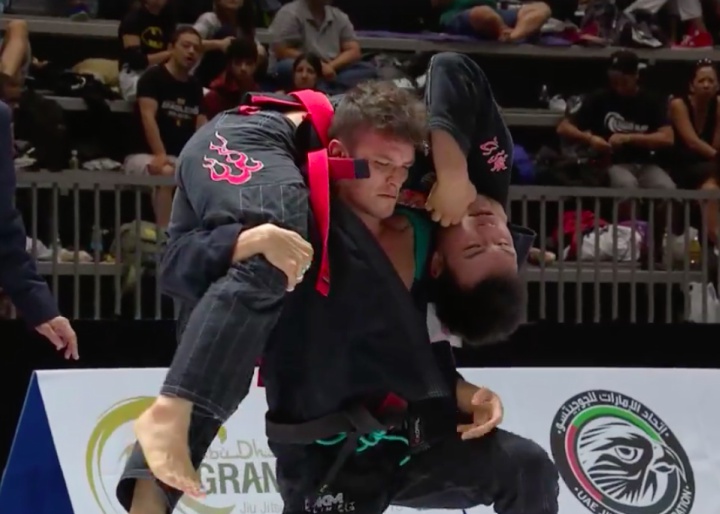 Uhhh, soooo… You’ve been training BJJ for a bit, and there is (still) this one thought that keeps troubling you: position or submission?
Should you go for the position first, before you attempt a submission? Should you do it at all times, or can you sometimes – if not always – go for the tap first? What’s the deal with having a good position anyway, shouldn’t you be „unpredictable“ when you roll and compete so that you can beat your opponents much more quickly? Plus, BJJ is all about submitting people…

Long story short, there’s a dilemma on your hands that needs to be solved. It’s a question of: „Position or submission – which one of these should come first?“

GET USED TO ACQUIRING POSITION FIRST

Now, there’s no „end all, be all“ answer for the above-mentioned question. You will be able to hit submissions before establishing a dominant position; but you’ll be successful in hitting them after establishing the position as well.
The game of Jiu Jitsu is an open world one, and whether you get the tap or not isn’t limited solely to the position you obtain or not. So, as far as that is considered, go ahead and have fun! Experiment, and try to get a submission (way) before the position – you’ll become better along the way.

However, even though it isn’t a „must“ for the position to come first, it’s still a „should“. Meaning, if you’ve just began training Brazilian Jiu Jitsu, the best thing you could do for the longevity of your progress is to learn how to gain a position first; and to only then go for a submission.

The truth is, if you’re planning to stick around with BJJ for a while – perhaps until the end of your life – then sudden, unplanned, and off-the-cuff moves should be the last ones on your priority list. That is, they are important, but not nearly as the acquisition of Jiu Jitsu skills through a pre-planned and calculated approach is.
This calculated, structured BJJ approach of getting into a dominant position first will give you a roadmap to follow, with clearly set goals. By following this roadmap, you’ll learn a whole lot more than if you just „went for the sub“ all of a sudden.

So, to conclude: get used to acquiring the position first, submission second. And then let yourself off the cuff with sudden submission attempts, but not the other way around.

OKAY, BUT WHAT DOES IT MEAN TO „GET A POSITION“?

But, perhaps you’re still confused… Sure, you’ll first „go for the position“; but what does that even mean? What sort of a hold should you go for?

To keep it brief: any dominant position is a good one. That is, you should go for any in which you’re minimizing your training partner’s or opponent’s options.
Now, not all of them are created equal, of course! If you can transition to the Mount from Side Control, then go for it. If they’re exposing their back, well, take it; as it’s the most dominant place in Jiu-Jitsu there is. Always seek to climb through the ranks of positional dominance.

However, know when to go for a submission, too. There’s little to no avail in gaining a dominant position and then doing nothing with it, stalling with the roll until the timer goes off. Instead, once you get into it, aim for submission too, not just for a more dominant hold.
This will turn you into a sharper decision-maker and opportunity-grabber in BJJ, who will know when and how to take the tap once it presents itself to you.