Pioneers: The First Foreigners To Compete At The 1996 Mundials in Rio 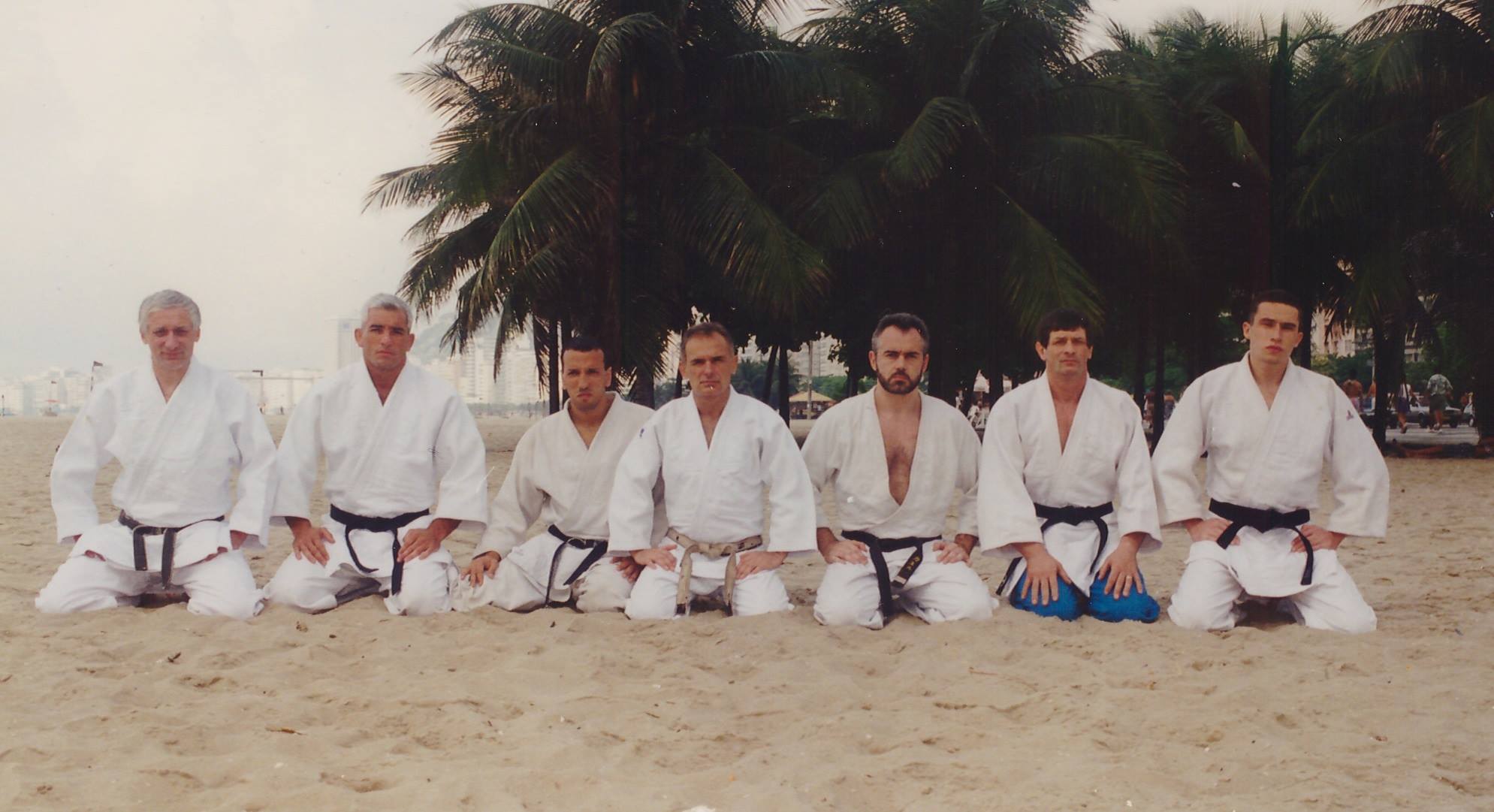 The first ever Jiu-Jitsu World Championship was held in 1996 at the Tijuca Tennis Club gymnasium in Rio de Janeiro , Brazil . It has since then grown tremendously and moved to USA in 2007.

The 1996 Mundials also marked the first time that foreigners (non-Brazilians) competed in BJJ. These were among the pioneers of BJJ in Europe such as Remco Pardoel from Holland and a whole team of French fighters coming from different martial arts (Karate, wrestling, judo). There were also some Americans such as the Hawaiian Egan Inoue and others… 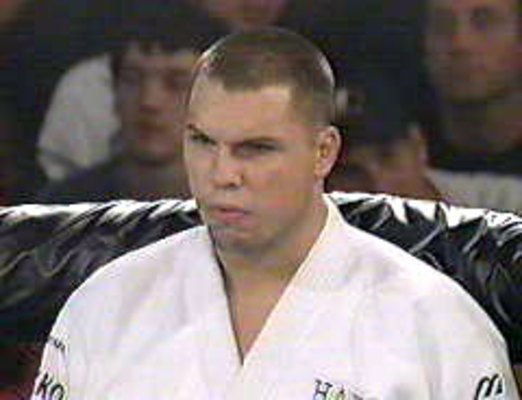 UFC 2 vet Remco Pardoel (He beat Orlandie Wiet and lost to Royce) was just a blue belt in BJJ at the time (He was already a black belt in Judo and traditional Ju-Jitsu) but competed against the then Brazilian champion Ricardo Liborio at black belt! He talks about the experience in this interview with BJJ Eastern Europe:

Mundials was a crazy story on itself.
I trained hard and tried to develop BJJ overhere in Europe. We had some people coming over from Scandinavia which introduced BJJ overthere and we had a reasonable base.
Then there was a call from Carlinhos.. If I was interested in competing at the mundials.
I needed to pay for my own ticket, but I was free to train at the GB academy and the tournament was paid for me.
That would be a big oppertunity! and ofcourse i agreed.
When the tournament came i looked at the blue belt brackets and my name was not on it? so i came back next day for the pruple and brown, my name was not either on that too. I was a bit worried.
Carlinhos said no worries, come back tomorrow and everthing will be fine..
When I was there it was the day of the black belts!!
I was not the regular bracket but got a spot in the (chosen) best 8.
My first round was against master Liborio, which champion in his own weight division and took silver in the open class in that tournament, I did not that bad. in the end of the fight I wanted to get some points and attacked where he got my arm and tried to take it home
It was an awesome experience and it’s the best way to learn the principles of BJJ.
BJJ is next to the part of self defence, what no one does any more, one of the friendliest competition forms, if you have the money to compete, go compete is my advice.

See the Video of Remco Pardoel vs Ricardo Liborio:

The French Jiu-Jitsu team consisted of Eric Lavigne , Daniel Quoniam, Gaël Coadic, Eric Melun, Gilles Arsène, Christian Derval (RIP) Aziz Cherigui and Guy Mialot. All of them are today BJJ black belts but back in 1996, they were still beginners having only had encountered BJJ the year before in 1995 during Rickson Gracie’s seminar in Paris. See the history of BJJ in France. 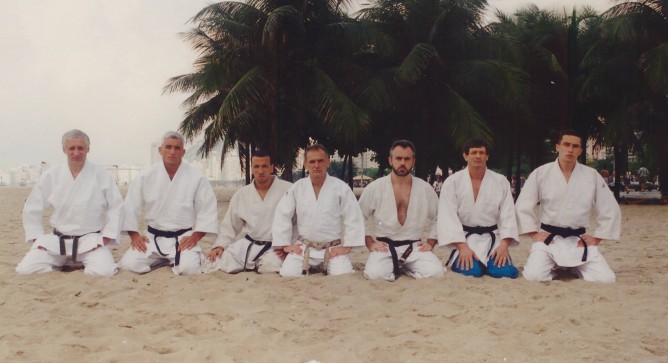 They bravely accepted the challenge of competing at the Mundials without even knowing really what to expect. All were basically BJJ white belts. Some had black belts in other martial arts like Judo or Karate so decided to compete at black belt or brown belt. They were matched against such monsters as Fabio Gurgel, Renato Barroso etc…Of course they all lost very quickly. Aziz Cherigui competed at brown belt adult and beat his first opponent by armbar and lost the semi final. 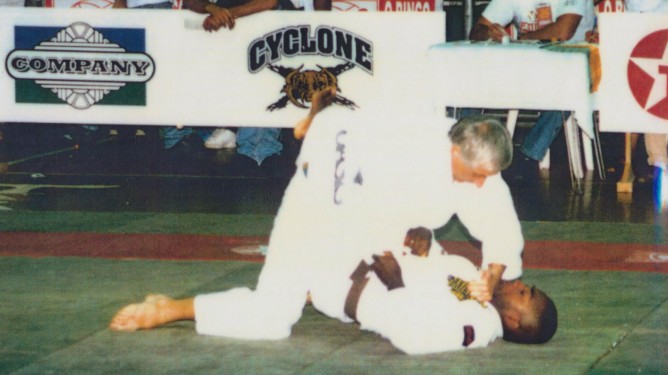 Guy Mialot from the French team competing at brown belt

See the video of the French team:

Egan Inoue from Hawaii also competed and won the blue belt adult becoming the first american to win the Mundial. After this first Mundials, waves of foreigners would come to compete every year in Rio and try their luck against Brazil’s best competitors.

Here are the best moments from the 1996 Mundials: