Why Are Some People Unable to Roll Light? 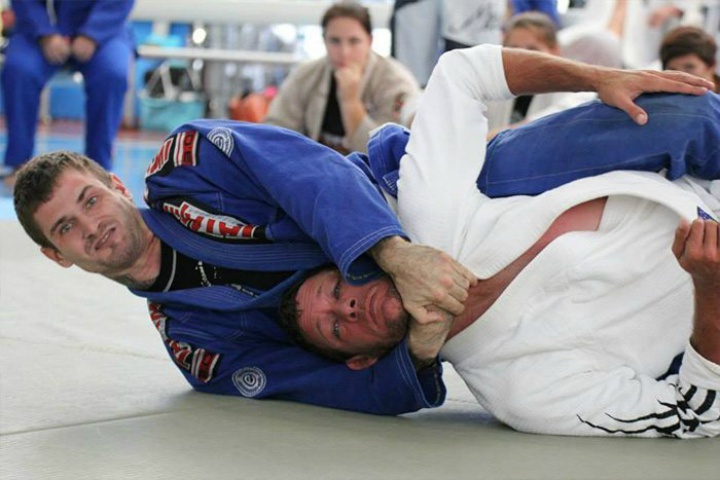 Younger students will not feel it right away but with time and accumulation of wear and tear, the effects of sparring 100% all the time will surely be felt. Another huge disadvantage, especially for beginners is the harder you spar, the less you will be able to notice details. Higher intensity sparring doesn’t give you much time to think, you will have to rely on automatisms you have developed, but if you’re a beginner, it’s unlikely you have any good ones so far. Rolling light would however allow you to think of your actions and focus on the details when executing a technique. As such, it is recommended to keep 100% only for competition team sparring, where it does actually bring benefits. Training at high intensity, but with partners who can keep up both physically and technically, will prepare you like nothing else for a competition. Going 100% against a rookie or when otherwise it was agreed to roll light, that is a big no.

So the question of why arises. Why do they roll that hard? Why do they do it all the time?

Multiple answers can be given here.

This is the case for most of them. They simply haven’t learned to let go and accept defeat as a tool to improve both their game and their personality. Usually the case for white belts. Most of them will learn in time, given enough defeats, that it’s better to accept it and learn from it than to get infuriated by it. Jiu Jitsu will crush their ego, sooner rather than later.

There are also some that believe they should train at 100% all the time if they want to be successful in competitions. It’s the job of the coach to instruct his athletes and explain to them when rolling at 100% helps and when it doesn’t.

Although much rarer, there are gyms where shaming occurs or any other type of bad consequence for losing a sparring and, as such, the student will develop a habit of always sparring of 100%, being afraid consciously or subconsciously about consequences if he loses. Can be the case with children whom are pressured by parents to perform.

There are still gyms around where camaraderie and sportsmanship are two words that don’t make much sense and that encourage a kill or be killed atmosphere. As such, any student that gets there will inherently develop a mindset to always spar at 100%.

The takeaway lesson here is that sparring at 100% surely helps, when done at the right time, but it surely has its drawbacks, including wear and tear and possibly fewer friends at the gym.