Passing The Coyote/Dog Fight Half Guard 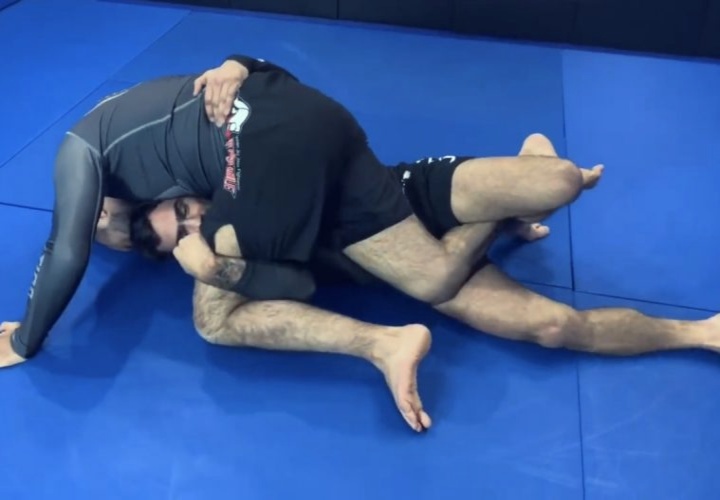 Here, BJJ world champion Lucas Leite, known for his under hook half guard, shows exactly how to counter the Darce with a simple proven method.

Lucas Leite is a multi-time world champion with first place finishes at the Gi, Nogi, and Grapplers Quest world championships.  Lucas is noted for having a dynamic half guard game utilizing a twisting knee-hip pressure  the Infamous Coyote or Dog Fight guard that is difficult to stop. He says he likes to attack through half guard because it is effective in both gi and no gi competition.

The Coyote Guard or Dog Fight half guard position is extremely powerful and difficult to pass. In addition if you get swept from it you often expose a back take or guard pass, so because of that it’s very critical to know how to defend and pass.

In this video. Jon Thomas overviews the mechanics for stopping his opponent from coming up into him and how to secure your pass finish grips.

Learn how to defeat the Coyote Half Guard from its creator, Lucas Leite! 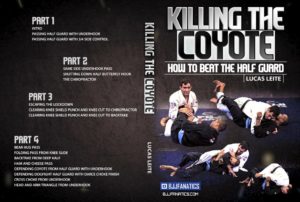