Overcoming the Fear of Losing in BJJ Competition 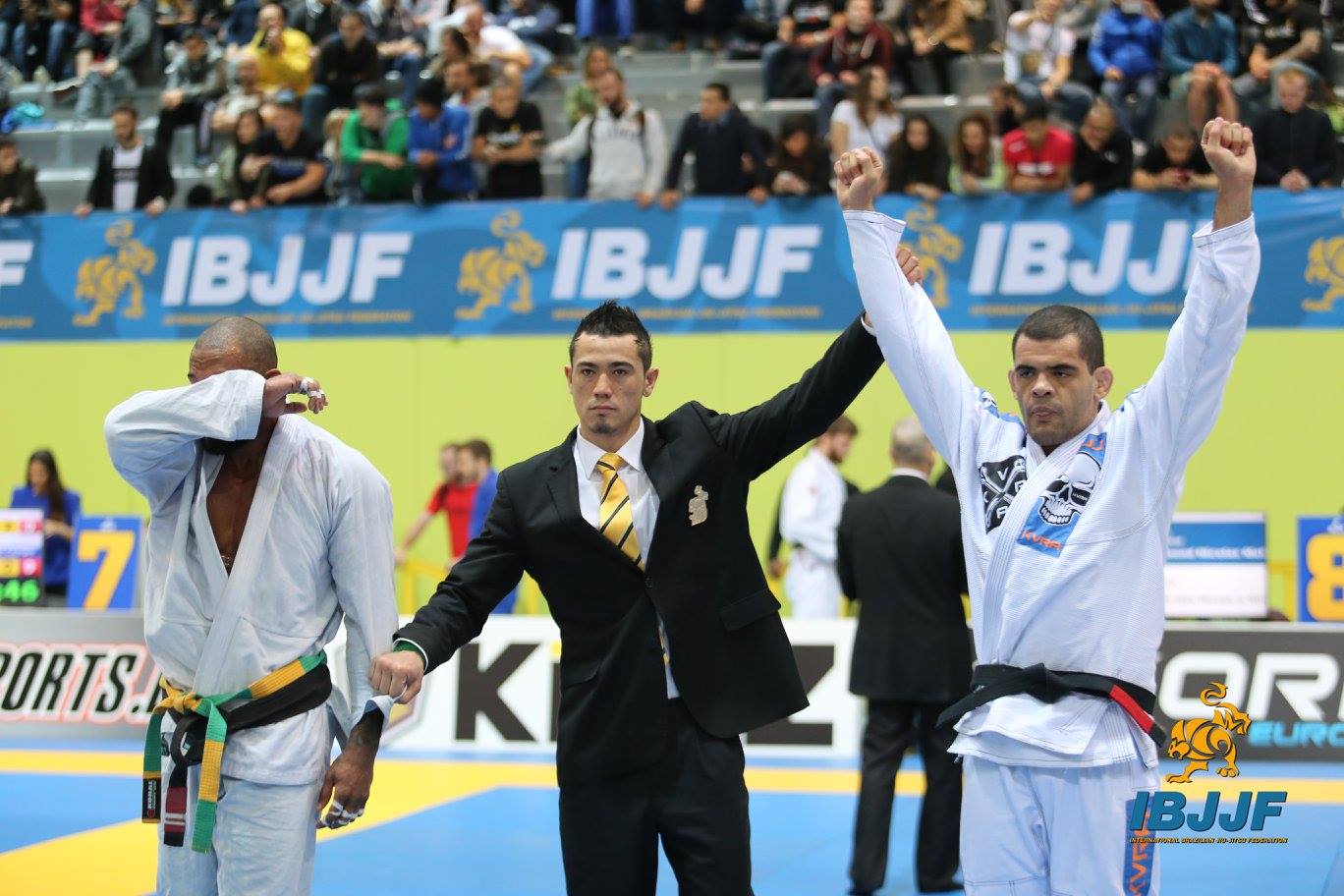 So many of us have great ideas, large ambitions and day dreams that never seem to fade away, but for the majority of people, no action is taken to engage in these goals. The main reason, fear of failure. Lost opportunities, lost potential, lost love and lost life experiences all because of the fear of failure. How can we step over this hurdle?

Lets relate this to BJJ. Often times people will avoid competition or even class because they fear to lose. And lets be honest, losing in a combat sport or a combat art is a hard thing to swallow considering how primal fighting is to our DNA and ego. These people however lack the ability to see the big picture. Going to class or a competition and getting tapped for many people is a hard pill to swallow for the ego. Their ego protects their self image of being at a certain level even when that does not match reality. When reality and the self ego conflict, usually mental distress finds a home in the head. The most common solution to this problem for most people is not controlling the ego. It’s not accepting reality and its not even working on the weaknesses. Unfortunately the most common solution is avoiding the situations all together. By not putting yourself out there you can’t lose. That also means you can’t win, develop or accomplish anything in life.

You have to accept that behind a win there are countless failures. How many times did that ankle lock put you in a bad position before you finally started having a high success rate with it? How many times did you lose from being out of shape before you got in proper condition? How many losses were on your record before you finally made it on the podium? Randy Couture is a one of the best MMA fighters of all time, 3 time UFC heavy weight champ and 2 time UFC light heavy weight champ. His record, 19 – 11. Less then a 50% win rate. He has been knocked out, submitted and beat to a pulp, but always got back up, recalculated, trained hard and came back stronger. Nobody focuses on his losses, he has been defined by his accomplishments.

Whether it is a sport, a business or any other endeavor, failure is a friend to success, as weird as that sounds. It’s our professor who teaches us what doesn’t work, it’s the factor that motivates us to stay hungry and work harder and smarter, and most importantly, our ability to deal with failure is what separates us from the contenders and the pretenders.

Stop putting your energy on avoiding failure. As Tim Kennedy always says, “Hurry up and find failure, so you can overcome it and achieve the success behind it.” So open those eyes from the day dreams, write down your goals, create a game plan to achieve them and take action. But most importantly, welcome our friend called failure, because he is always on the path to success. If you think you can achieve a goal without it, your goal is either weak or you’re a fool. See you on the mat.